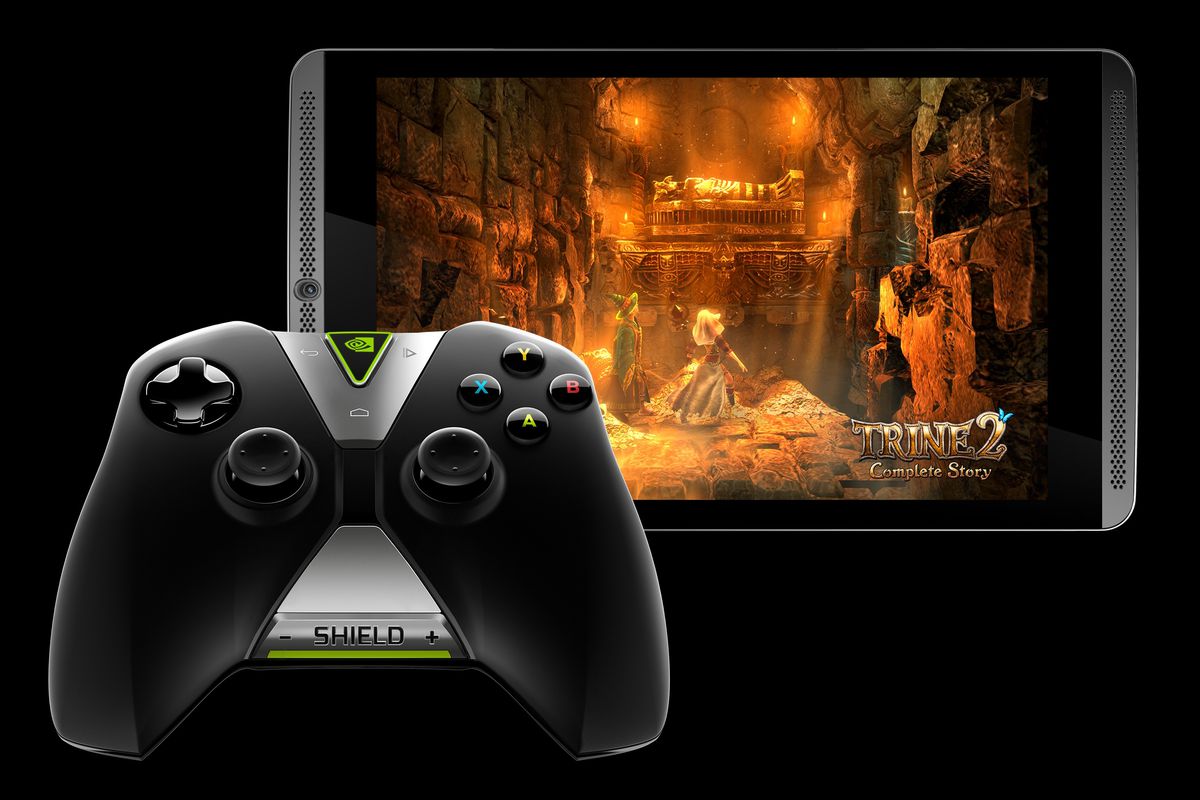 Nvidia’s Shield Experience software suggests that the company might be working on a 2-in-1 Sheild Tablet that will be able to work as both a laptop and a tablet. It suggests a device or user interface that could switch between three modes: desktop, tablet and dynamic. 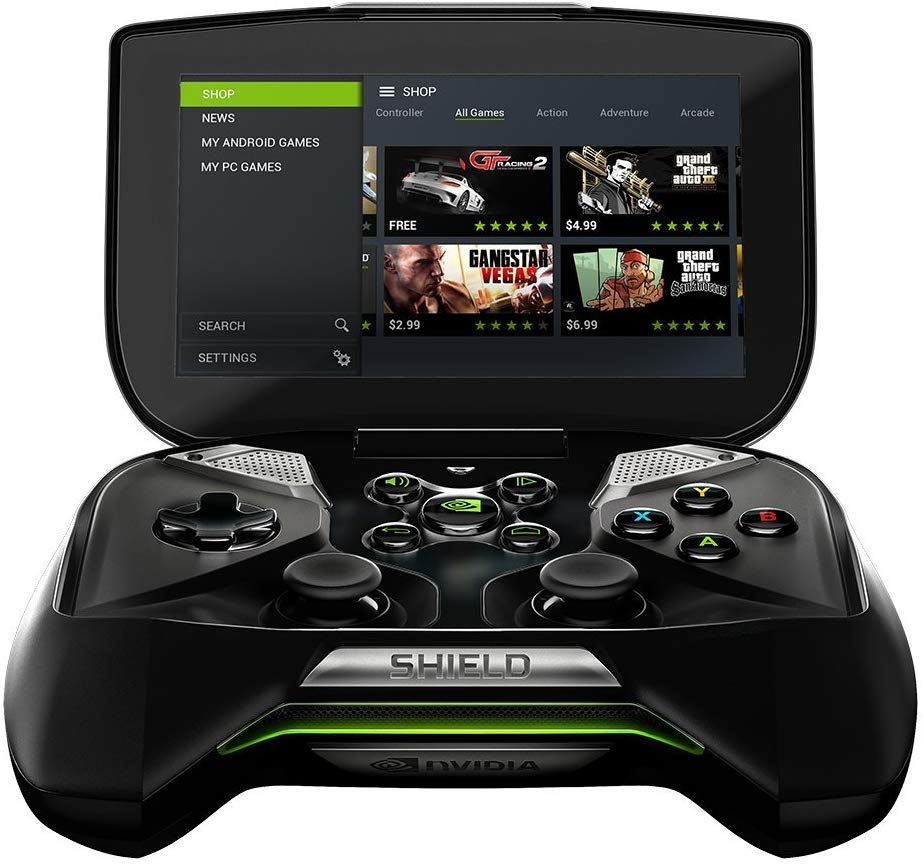 According to code, within the latest SHIELD Experience software, a new desktop-mode software feature is in-development for a new product code-named “mystique.” Furthermore, source code published online by NVIDIA reveals some possible hardware specifications for “mystique,” suggesting it could be a 2-in-1 PC like the Microsoft Surface Book. The code was found in Nvidia’s Shield Experience software, which runs across both the company’s tablets and set-top boxes. Due to the age of the existing Nvidia Shield Tablet, a tablet-specific build of the software hasn’t been yet released since March 2018, but development has continued for Nvidia’s Shield set-top boxes. The UI-switching software first appeared in Nvidia Shield Experience in December 2018.

From the code, we can confirm several details about the SHIELD Desktop Experience feature:

Source code from last year pointed to a 13.5-inch display with a resolution of 3,000 x 2,000 for Mystique. Given all the evidence, it’s likely that Mystique is a 2-in-1 device similar to Microsoft’s hybrid Surface Book. 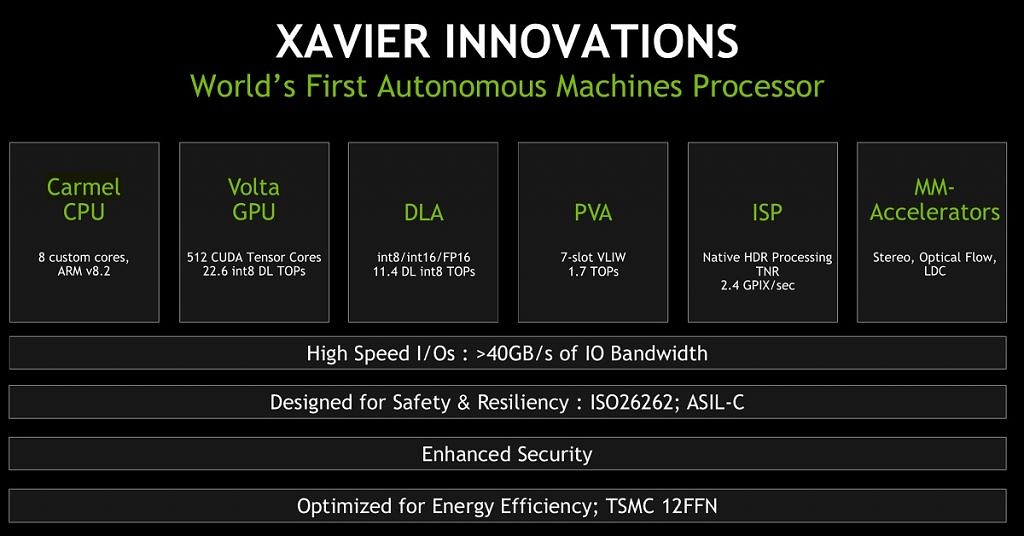 The latest intelligence suggests that Nvidia could power Mystique with its Xavier SoC – the same one which is used in automotive and AI applications.