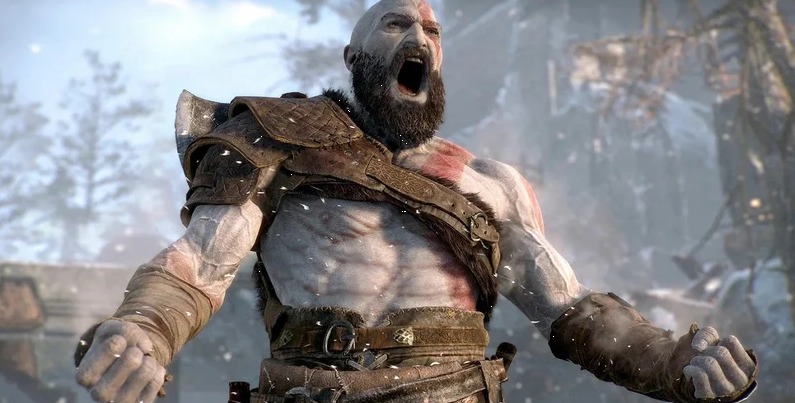 Sony never stays behind when it comes to creativity. Yesterday, Sony re-released a number of PlayStation 4 exclusives with some really impressive and eye-catching cover arts. The games include some of the PS4 classics like God of War and Horizon of Dawn which have been offered new graphics on the front side and backside of the boxes. However, these features are only available for PS4 owners residing in UK since the products are exclusive to that region.

Whenever companies introduce games to exclusive collections, they usually add a special banner or icon to the box art to expose it off. However, Sony with its creativity has seemingly gone a step further as the company has completely remixed the box art for each game. As Gamerant writes, “The games come with a collectible sleeve that features a new and minimalist art design, highlighting an iconic picture with almost no detail alongside one predominant color used.”

Here are the included games: