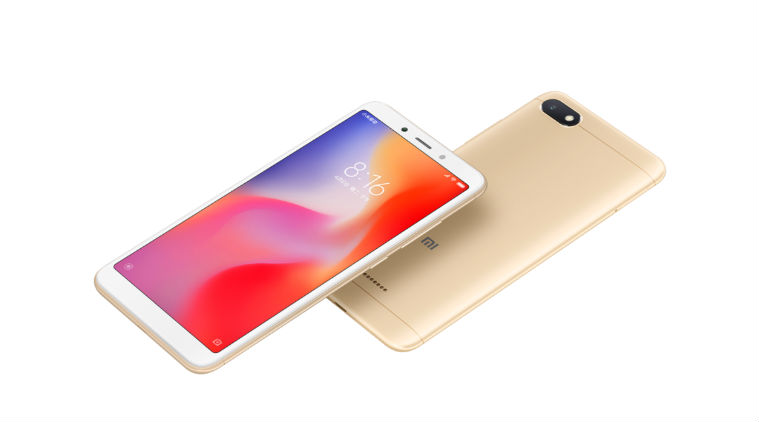 Xiaomi has been ringing the new year celebration with its back-to-back discounts on its smartphones and Mi TVs. Xiaomi recently announced a price cut on some of its best selling smartphones like Mi A2 and Redmi Note 5 Pro. Now, the company has announced a permanent price drop on Redmi 6. Both the 3GB/32GB variant and the 3GB/64GB variant are receiving a price cut on Flipkart and Mi store.

The company has been announcing deals and discounts all this week. It announced a sale on Redmi 6A, Redmi Y2, Redmi Mi A2, and the Redmi Note 5 Pro. Xiaomi has also recently announced two LED TVs and a Mi soundbar.

The devices are available in Black, Gold, Rose Gold, and Blue color options.

The Redmi 6 runs the company’s custom MIUI skin on top of Android Oreo 8.1. The smartphone sports a 5.45-inch HD+ display with 18:9 aspect ratio. It is powered by MediaTek Heilio P22 processor and coupled with 3GB of RAM. Storage can be expanded up to 256 GB using a microSD card.

Xiaomi offers big discount of upto ₹4,500 on Mi A2