Galaxy M30s is the upgrade version of Galaxy M30. So, if you are in a dilemma about which one to buy, you can check the table below and choose according to your preference.

You can get Galaxy M30s exclusively on Amazon India and will be available for purchase during the Amazon Great Indian Festival which starts on 29 September.

The phone will be available in blue, black and white color variants. 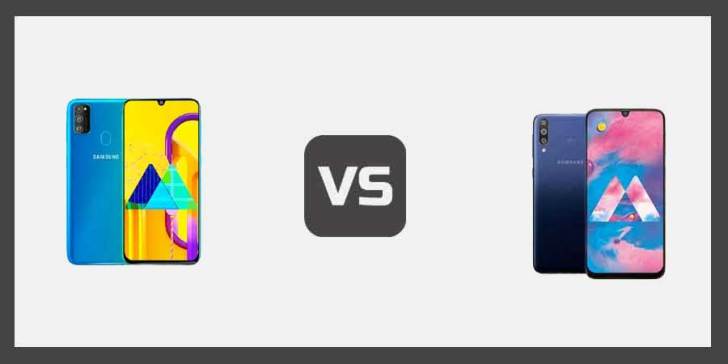 Galaxy M30s To have much better camera:

Samsung Galaxy M30 to have Upgraded battery with better pricing:

The rest of the specifications are similar on both the devices. Both the devices are also slightly similar in terms of the design. Talking about the pricing, it looks like Samsung has pushed the launch price down by Rs 1,000. For context, Samsung Galaxy M30 with 4GB RAM and 64GB internal storage launched at 14,999.

iOS 13 rolls out with a feature to connect with Xbox One, PS4
Xiaomi’s “Diwali with Mi” sale starts from 28 Sep
Comment