Just a few days back, Steam redesigned its library alongside the rollout of the Remote Play Together feature to all Steam users. However, Epic hasn’t taken long to respond and has introduced new changes and improvements to the Epic Games Store. Below are all the tweaks and changes Epic has added to the Store:

Most of the features mentioned above are live now and others will be arriving pretty soon. 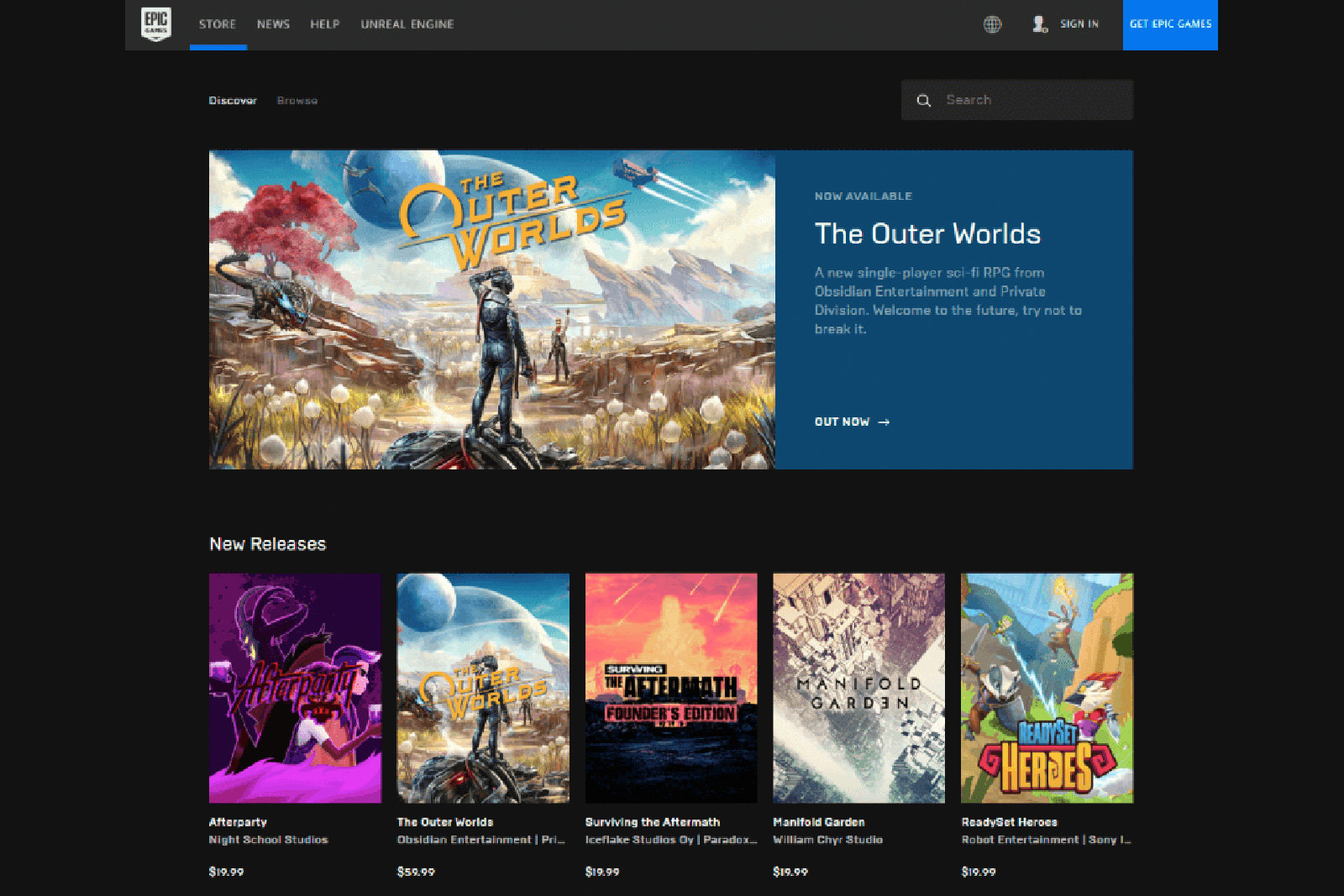 Epic Games Store Gets Achievements and Support for Mods