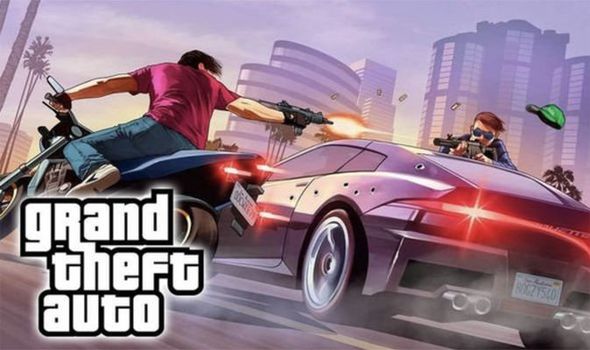 The very famous action-adventure game series, GTA(Grand Theft Auto) has always been a subject of numerous rumors and speculations since it was released for the first time. But this time the rumors don’t look to be good as the game developers, Rockstar Games, is planning to remove the entire Grand Theft Auto series from GeForce NOW’s in-game streaming service, thereby, launching it exclusively on next-gen hardware such as Xbox Scarlett, Playstation 5 and Google Stadia. This would further mean, that the game wouldn’t appear on PS4 and Xbox One.

Rockstar Games has seemingly posted a job application on Monster wherein, they are looking for a talented environmental artist. However, GTA 6 isn’t clearly mentioned anywhere specifically but the new employee is supposed to help “create environmental assets” for the industry’s largest and best Open World environment which pretty much makes it clear that Rockstar is talking about the next Grand Theft Auto. However, there is still enough time before the 6th chapter of the series hits the market but if these rumors are true, we may get to witness a totally new GTA experience as the company is planning it for the next generation devices further meaning massive graphical and visual improvements will be included in the game.