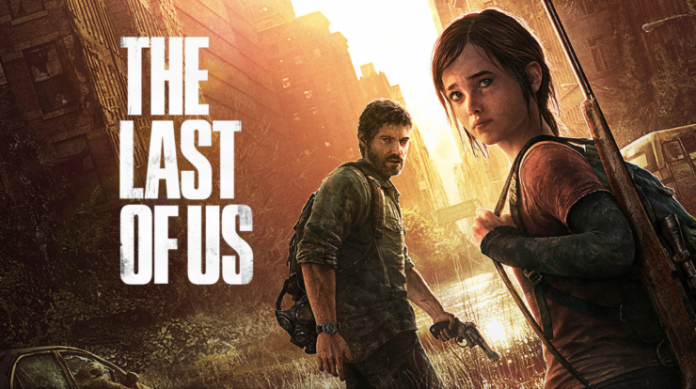 The gaming industry was swarming with new updates, trailers, launches and more, coming straight out of Sony’ State of Play Event and Microsoft’s Inside Xbox Livestream. The Last of Us 2 was another famous title that has managed to capture the limelight as Sony revealed during the State of Play Event that the title will be launching on the PS4 on February 21st, 2020. The title received a new trailer. Then just a few hours ago it was confirmed that ‘The Last Of Us II‘ won’t feature ‘Multiplayer mode‘. And now the Director has revealed all the details about Joel’s character role in the game.

Speaking to IGN, Neil Druckmann explained the relationship between Ellie and Joel:

“So much of The Last of Us is about this duo and their dynamic and how they are together, how they play together.“I will say Joel plays a major part of this game…Their relationship is strained. Some of it is because teenagers will be teenagers, and some of it is because of their history, which is why you haven’t seen them together a lot.”

Even though Druckmann didn’t comment any further as he was avoiding any spoilers but he did say that Dina is also an important character of the story. It is quite clear from the trailer that Ellie seems to be hiding something as we saw her masquerading entering a cordyceps spored territory despite not needing one. 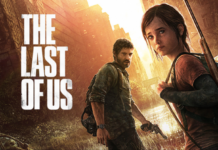 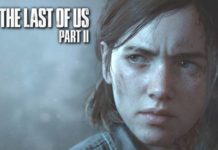