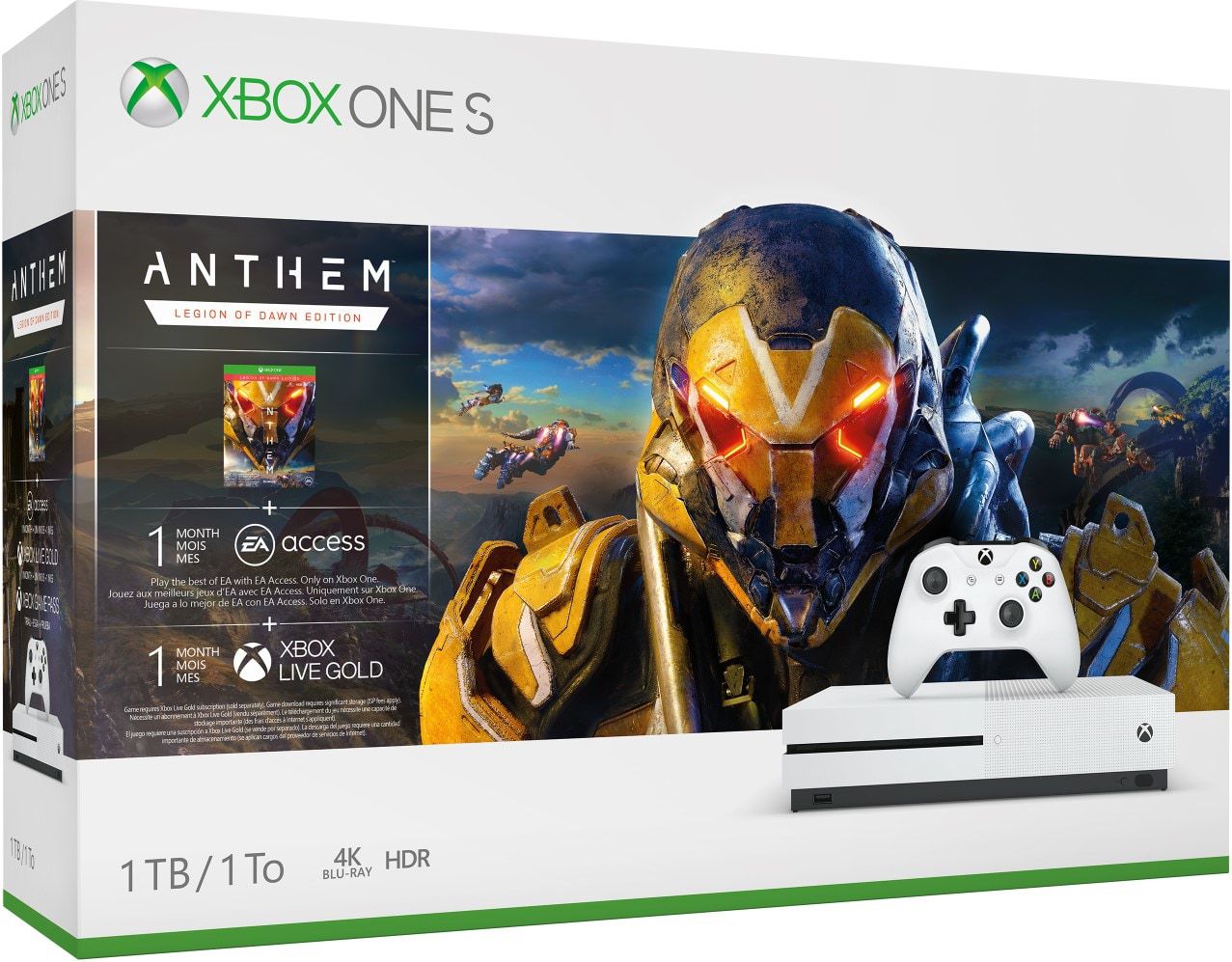 It’s the beginning of spring (or autumn in other parts of the world), and to celebrate  an Easter sale is happening on the Microsoft store website. Microsoft has kicked off a huge sale for Xbox One and Xbox 360 games and related content. 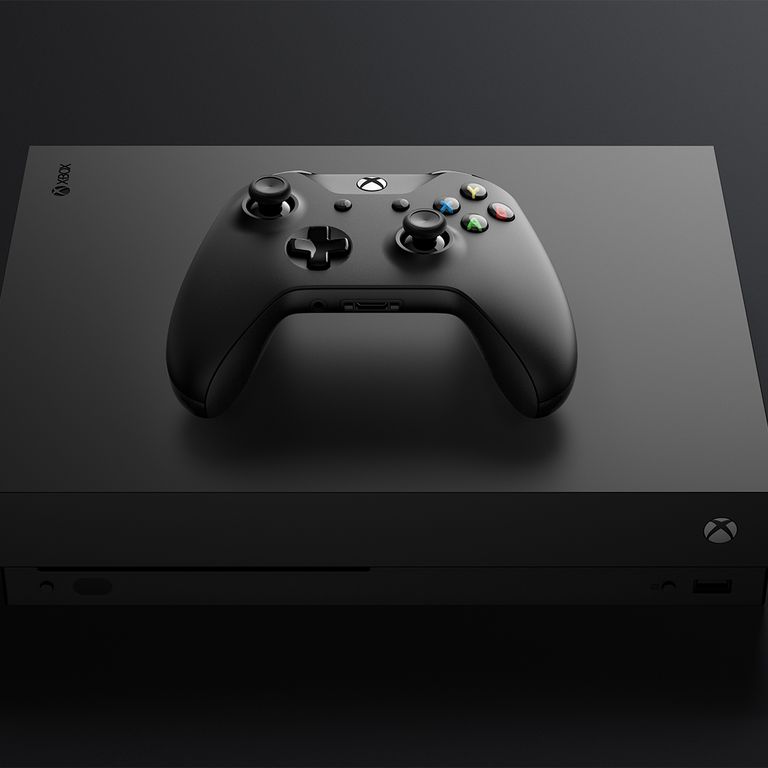 Microsoft has reduced prices on basically all of their products, from Xbox One consoles and Surface laptops to Xbox Game Pass discounts and cheap accessory deals.

The Spring Sale or the Easter sale offers discounts up to 65% on more than 500 Xbox One and Xbox 360 digital games and extra content.  As part of the sale, there are also 95 Xbox One games available for $10 or under. The deals are available online and in Microsoft stores, and they’re also valid in Europe, Australia, and other parts of the world. 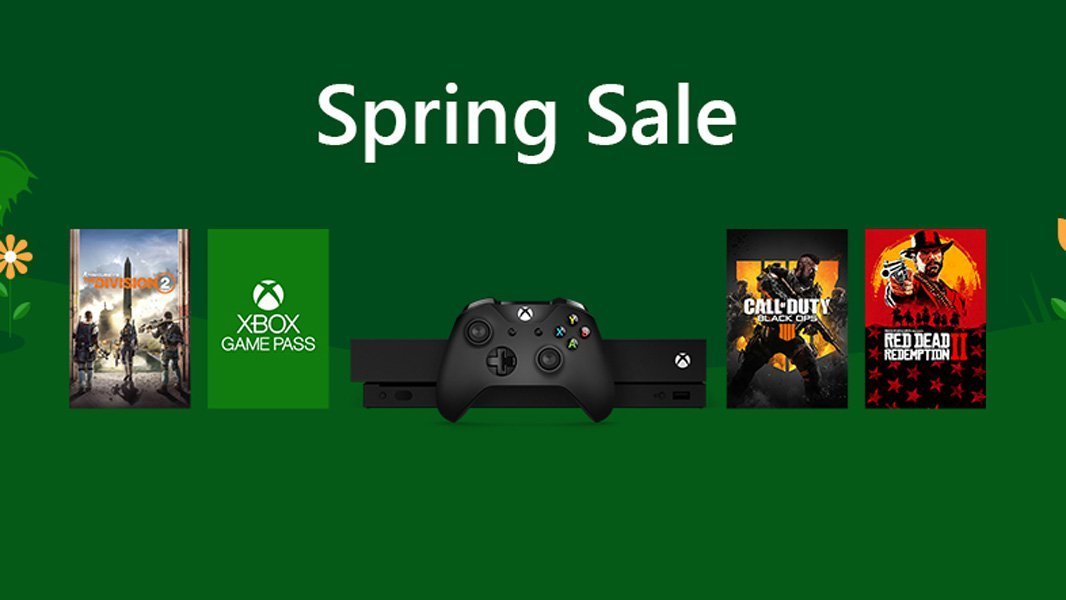 The sale ends on April 23, 2019. See some of the best deals below–keep in mind the discounts will be even greater for Gold members–and browse the full collection of deals in the Microsoft Store: