The competition was held in San Francisco and in a series of live competitions between the reigning Dota 2 world champion team OG and the five-bot team OpenAI Five, the AI won two matches back-to-back, settling the best-of-three tournament. With 45,000 years of practice at Dota 2 under its belt, the system looked unstoppable — deftly navigating strategic decisions and racing to press its advantages with uncannily good judgment.

The OpenAI Five Finals Saturday wound up in a rout for OG, who fell 0-2 against their AI opponents. OG is currently the top human team in the world, having beaten PSG. LGD in the finals last year to win The International 2018.

It’s a milestone that the top AI labs in the world have been frantically pushing toward in the last few years. Online games offer an opportunity to show off the strategic decision-making, coordination, and long-term planning skills of their creations. Powerful new techniques mean that AI can do things regarded, less than a decade ago, as nearly impossible. 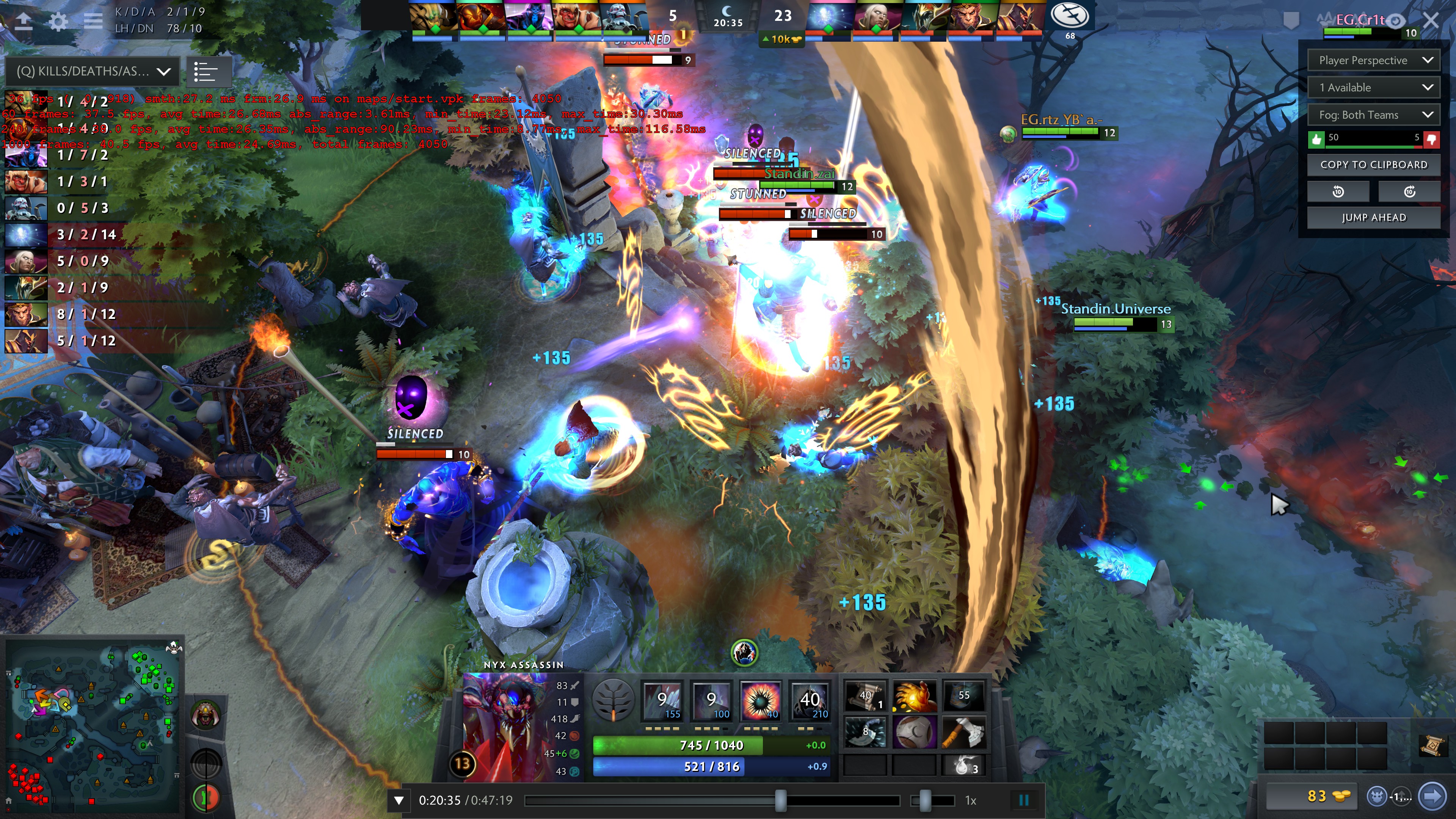 Dota 2 is a vastly complex strategy game, involving more than 100 unique characters, deep skill trees and item lists, and a dizzying array of variables playing out onscreen at any given moment in a match. As such, OpenAI imposes certain limits when its AI system plays professional players, most prominently by capping the number of heroes used by both five-player teams.

Filip Wolski, an AI researcher at the organization, says the next challenge could involve more complex games, such as ones where communication is more important or controlling six-plus characters is required.

“Or instead of the Dota environment, let’s try to take this thing that trained for 10 months, and maybe we can come up with techniques to train it in a month, or a week, or less than that,” Wolski said. “One thing we have to figure out is which of these paths is going to push us furthest along in research toward building very complex AI, and closer to [AGI].”