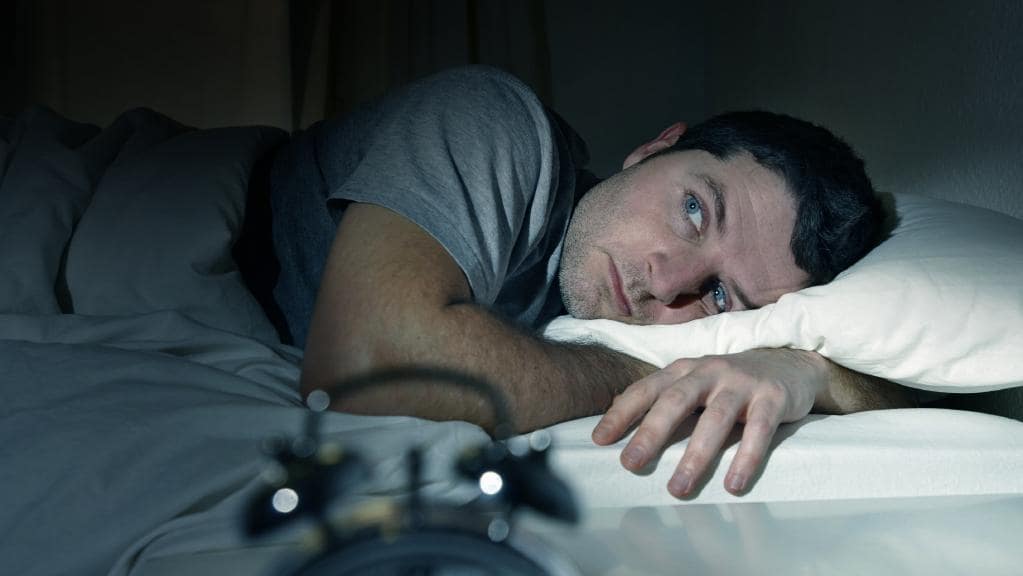 A new study indicates that young and middle-aged adults in Asia had the shortest sleep duration, and it may be due to high cultural demands.

According to the researchers, young adults in Asia had the shortest sleep duration of 6 hours 30 minutes, whereas those in Oceania has 7 hours 14 minutes, and Europe had the longest at 7 hours 17 minutes. Young adults in Central and Southern America and the Middle East also reported short sleep of 6 hour 40 minutes.

“Our findings suggest that cultural factors likely impinge upon the sleep opportunity of young people around the world,” Gradisar said.

For the study published in the journal Sleep Medicine, researchers compared the sleeping habits of 17,335 people who were asked to wear fitness trackers through which their 14-day sleep patterns were tracked.

The researchers studied the sleep duration, sleep mid-point and weekend catch up for participants aged 16 to 30 years.

The findings also indicate that differences in sleep duration shift dramatically throughout adolescence and stabilizes near 30 years of age around the world.