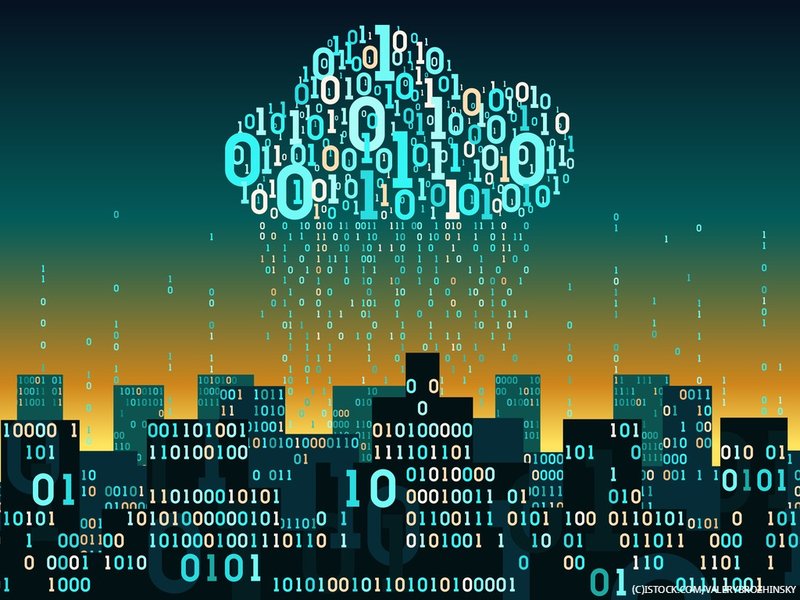 “High-speed internet has been designated as a universal service that everyone is entitled to receive no matter where they are,” the Ministry of Science and ICT said.

The ministry said the country’s top fixed-line operator, KT Corp, has been tasked with providing the infrastructure in places that have not benefited from coverage in the past, Yonhap news agency reported.

The move makes the country the eighth in the world to offer universal high-speed Internet to all citizens, but the transmission speed of 100 mega bit per second (100 Mbps) is the fastest by far, the ministry said.

The US, Spain, Switzerland, Finland, Malta, Croatia and Sweden have all introduced universal service, although the average speed offered stands at 10 Mbps for the US with many others getting access speeds of just 1-2 Mbps.

Asia’s fourth-largest economy ranks No. 1 among the Organization for Economic Cooperation and Development (OECD) countries in terms of fibre optic cable Internet connectivity penetration, yet it only started deliberating on the need to provide universal coverage in 2016.

The country does suffer from so-called dead zones, where there are no or restricted services, in rural and fishing communities, as well as in isolated homes in mountainous regions, not getting support.

South Korea also has some 880,000 older buildings that do not have the necessary high-speed Internet infrastructure.

The latest move will address the Internet dead spots issue, and effectively end the “data divide” that existed between people with availability to the latest Internet infrastructure and those without, said Hong Jin-bae, Director General of the Office of Network and Telecommunication Policy at the ministry.