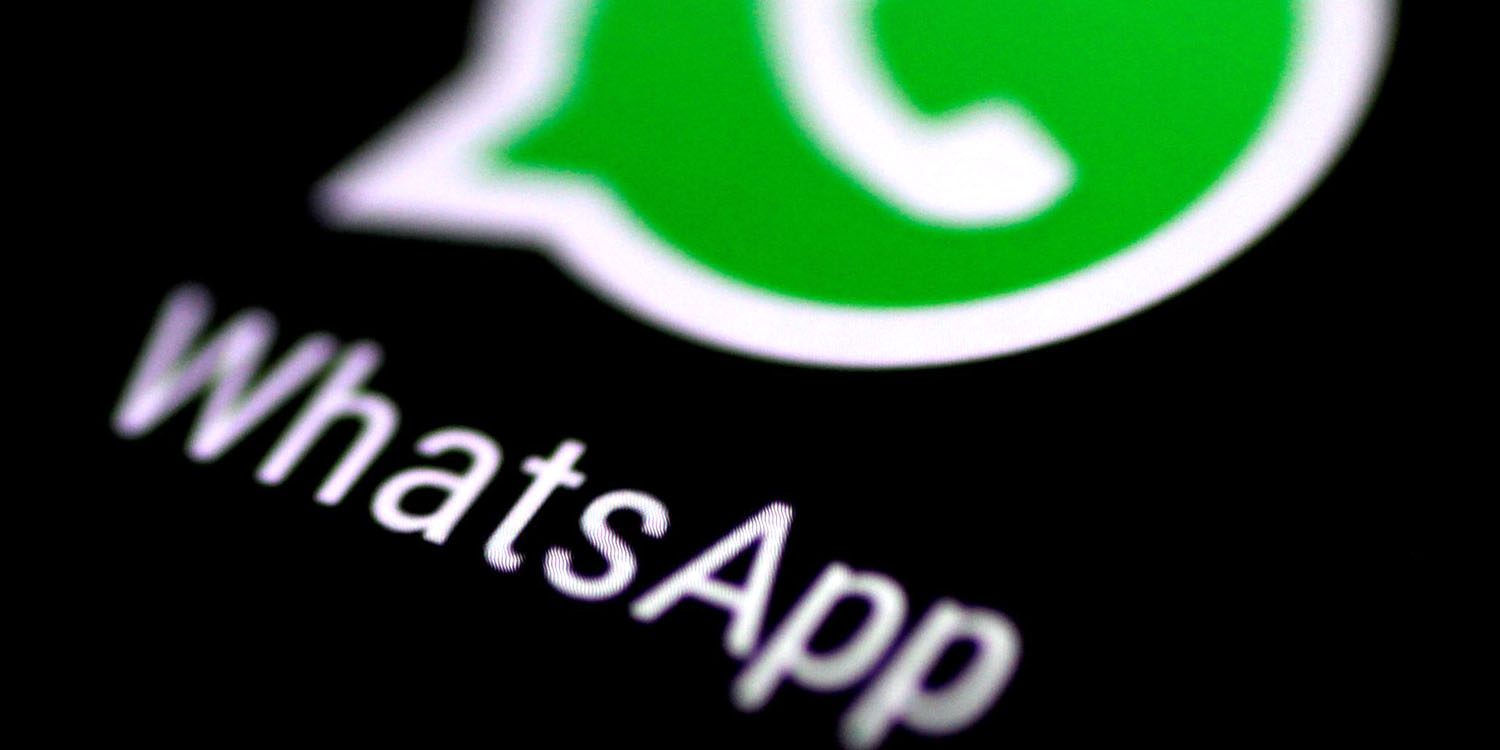 The latest version of the WhatsApp beta app has been spotted to feature a new authentication method for access. The company has been working on this feature for quite a while now and with the latest beta update 2.19.83, shows that WhatsApp has improved upon the feature. WABetainfo has shared screenshots of how this feature is implemented on the app and how it changes the user interface of the app. As of now, this feature is disabled by default and beta app users won’t be able to get their hands on it. According to WABetainfo, the new authentication feature will allow users to lock their WhatsApp and unlock it using their fingerprint. Once released, the feature can be enabled by heading to Settings >Account >Privacy > Use Fingerprint to Unlock. Once enabled, WhatsApp will register the user’s fingerprint. After that, it will ask users if they want WhatsApp to lock immediately after they have exited the app or provide options for a lockdown after 1 minute/ after 10 minutes/ or after 30 minutes. WhatsApp is also working a new Dark Mode and it was spotted in one of the recent beta updates. There is no word, however, regarding when the feature will be rolled out with the stable version of the app. Recent beta updates also suggest that WhatsApp is working on new forwarding features as well.