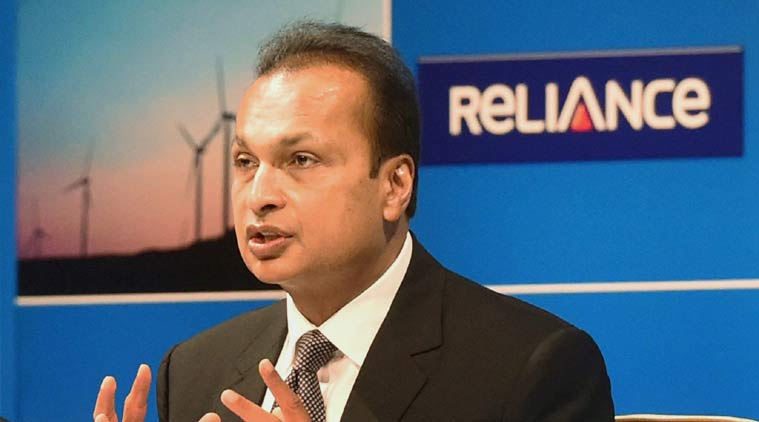 Mumbai, May 29 (IANS) The Anil Ambani-led Reliance Entertainment has collaborated with PVR Pictures Limited, the motion picture arm of PVR Limited, to distribute films across India.

Taapsee Pannu-starrer “Game Over” will be the first film to get distributed under the partnership on June 14. It will be followed by Hrithik Roshan’s “Super 30” on July 12, read a statement.

On the collaboration, Shibasish Sarkar, Group CEO, Reliance Entertainment, said: “We are extremely pleased to associate with PVR as this relationship will be a one of its kind film distribution service in the film industry.

“The collaboration will not only benefit our existing partnerships but will be extended to other independent filmmakers and production houses to exploit their films to their fullest theatrical potential.”

Reliance Entertainment has so far produced, distributed and released more than 300 films in multiple Indian languages, including Hindi, Marathi, Tamil, Telugu, Malayalam, Kannada, Bengali and others. PVR Pictures is the motion picture arm of PVR Limited, the largest cinema exhibition company in the country, with more than 750 screens spread over 62 Indian cities.

Kamal Gianchandani, CEO, PVR Pictures Limited, hopes to “contribute to the success” of their partner’s upcoming slate of films.

“We could not be more proud to join Reliance Entertainment in sharing this journey and bringing their films to the Indian audiences,” he added.