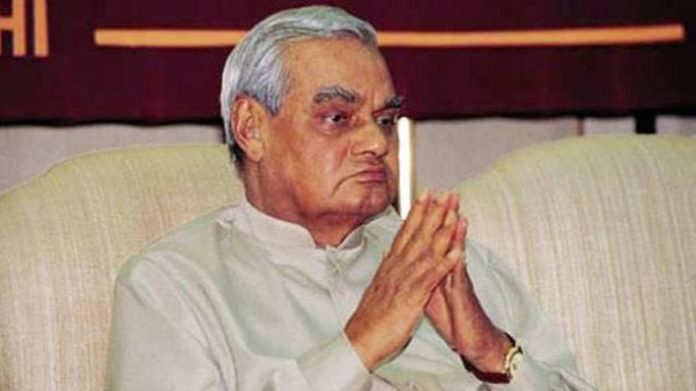 Atal Bihari Vajpayee, India’s former prime minister and one of the founding members of Bhartiya Janata Party has passed away in Delhi today. He was 93 years old. Vajpayee was fighting illness for last 9 years and since last two months, he was admitted in AIIMS. He took his last breath at 17:05HRS, 16th August 2018.

Vajpayee was kept on life support system since yesterday early morning. Since the news of him being put on life support came out, there were a number of politicians who reached AIIMS to meet him. The list included the likes of Narendra Modi, Rahul Gandhi, Rajnath Singh, Amit Shah, Shivraj Singh Chouhan, Vasundhara Raje, Venkaiah Naidu etc.

It was Atal Ji's exemplary leadership that set the foundations for a strong, prosperous and inclusive India in the 21st century. His futuristic policies across various sectors touched the lives of each and every citizen of India.

The official twitter handle of Congress Party also remembered Atal Bihari Vajpayee for being loved by everyone.

Former PM Atal Bihari Vajpayee was a great leader, loved by many & revered by all. We grieve his demise & our thoughts & prayers are with his family today. #AtalBihariVajpayee pic.twitter.com/MmtBkPBjrK

The remains of Atal Bihari Vajpayee will now be taken to his residence at Krishna Menon Marg. 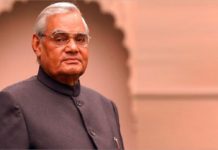