The Indian Wire » News » Banks closed for 3 days in Delhi, Mumbai, Hyderabad and other regions 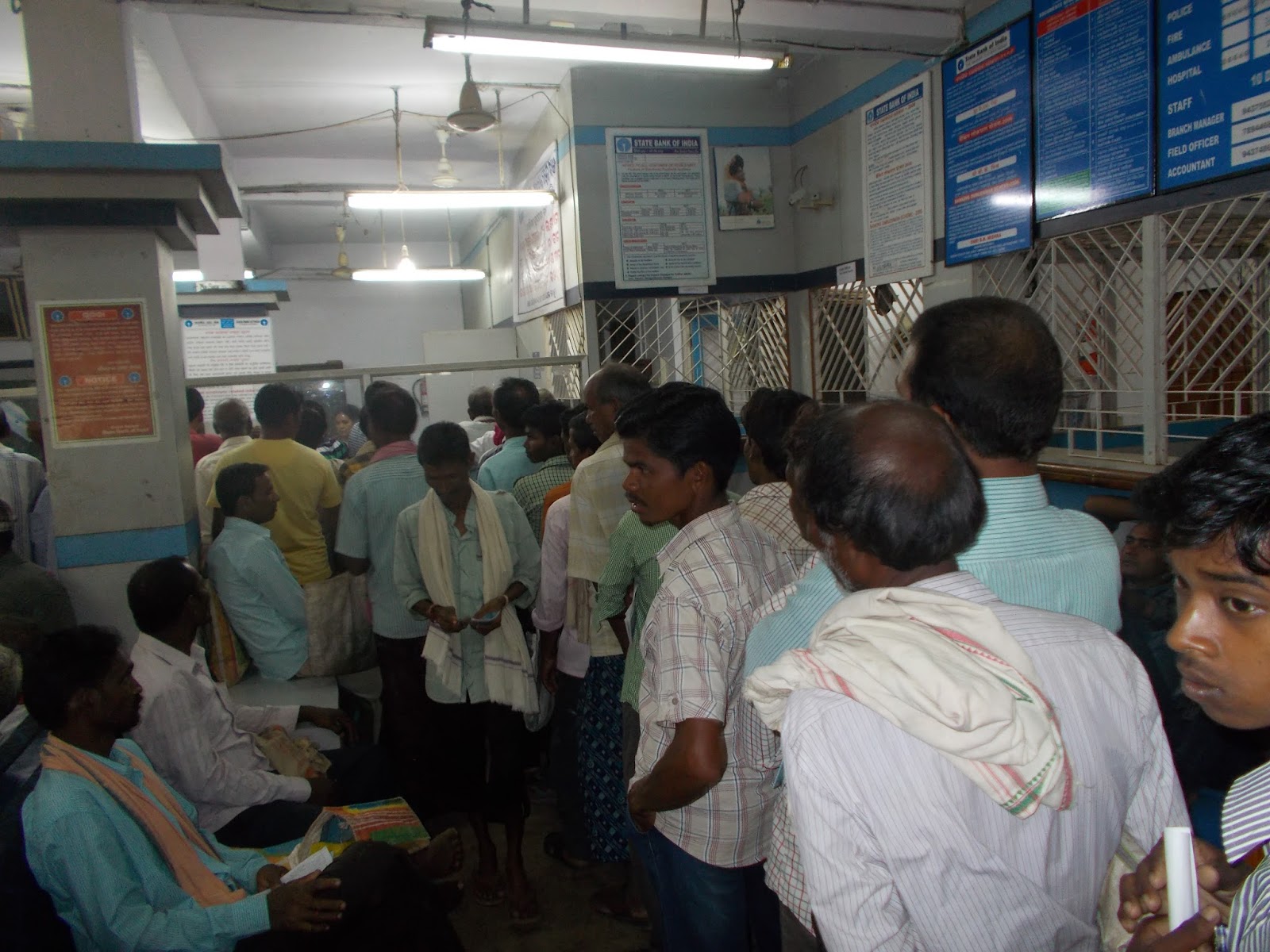 Banks including SBI, HDFC Bank, ICICI Bank and PNB are closed for 3 days; but not in continuation; in some parts of the country including suburbs of New Delhi, Mumbai and Hyderabad.

Banks are closed on account of national holidays such as Eid-e-Milad-ul-Nabi on Wednesday, 21 November, which marks Prophet Muhammad’s birthday and Guru Nanak Jayanti on Friday, 23 November. Banks will be open on Thursday, 22 November. However, Saturday, 24 November will be a nationwide bank holiday as it is the fourth Saturday of November.

In the state of Kerala, Eid-e-Milad-ul-Nabi holiday was marked on 20 November and the next holiday will be on 24 November (fourth Saturday). Whereas in cities such as Agartala, Aizawl, Bhubaneswar, Gangtok, Imphal, Goa, Patna(including the rest of Bihar) banks will be closed on 24 November only, on account of fourth Saturday.