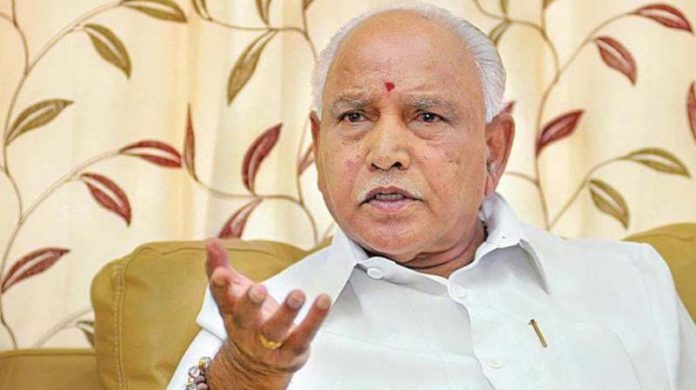 Karnataka has been hit by a massive flood crisis that has devastated the state. The figure for deaths from floods in Karnataka has reached over 54 as reported on Tuesday. Almost 7 lakh people have been evacuated in the state. Over 55,000 houses have been reported to be damaged. Shivamogga district is said to be one of the worst-affected areas in the state.

Earlier, BS Yeddyurappa also took to the ground-level for assessing the flood-hit areas of the state. From here, he told the media that the situation is very bad. Loss of over Rs. 50,000 crores has been estimated as per the official estimates.

Union Home Minister Amit Shah and Finance Minister Nirmala Sitharaman have conducted an aerial survey of the flood-affected districts in the previous week. He announced that he has requested the government to release 10,000 crores for relief work. He met with local MLAs and administration for discussing the matter.

Due to the flood crisis, Yeddyurappa had also postponed his plans of cabinet expansion. He said that the Home Minister has directed him to focus on flood relief measures. Therefore today’s meeting is expected to yield his decision on cabinet expansion.