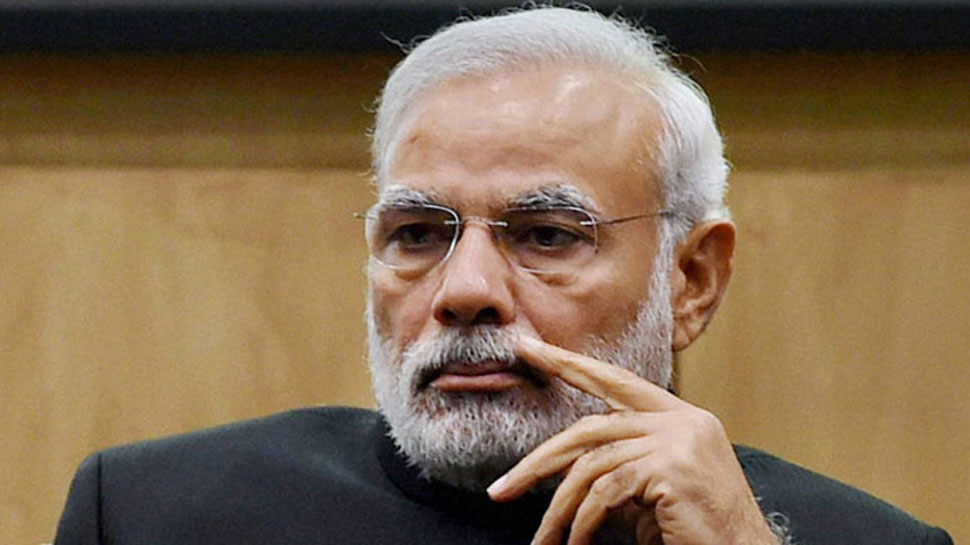 The Poll Commission of India on Tuesday cleared and given a clean chit once again to Prime Minister Narendra Modi over his remarks on Former Prime Minister Rajiv Gandhi. The Indian National Congress had on Sunday approached the Poll Body against PM Modi’s remark on Rajiv Gandhi.

The EC further stated, ‘The Case is hence disposed off’.

It should be noted that PM Narendra Modi while slamming Rahul Gandhi in an election rally said that ‘Your Father (Rajiv Gandhi)’s life ended as is Corrupt No. 1)’.

The Congress party in its complaint stated that several agencies have given clean chits to former PM Rajiv Gandhi but PM Modi in his poll rally insulted former Prime Minister.

Congress Delegation lead by Abhishek Manu Singhvi comprising Rajiv Shukla and Salman Khurshid on Sunday met the Poll Commission. It demanded immediate action against PM for the remarks. Briefing the media, Abhishek Manu Singhvi said a plea against Rajiv Gandhi was junked by the Top Court in 2018, therefore, PM Modi misled the nation with the remark.

He said, ‘We want to raise a question, want to ask ‘who is telling a lie’.

It should be noted the Election Commission has so far given green signal to PM Modi in at least 9 cases of alleged model code of conduct.

Congress had moved to the Poll Commission with multiple complaints against Prime Minister Narendra Modi and BJP President Amit Shah. However, till now, EC gave 9 clean chits to PM Modi and two such to BJP Chief Amit Shah.

General Elections 2019 is being across seven phases starting April 11 to May 19. The remaining 118 Lok Sabha seats will go to polls in remaining two phases.