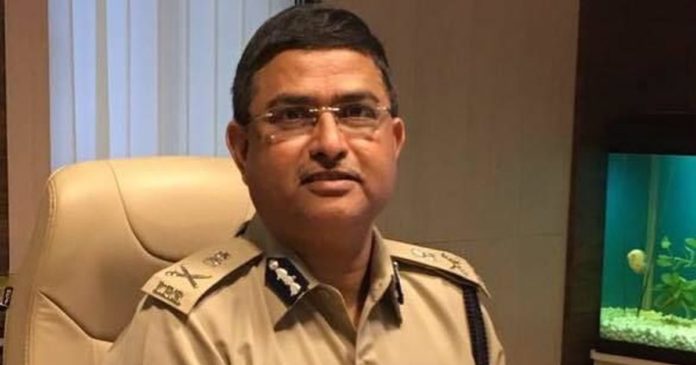 Indian Police Service (IPS) officer Rakesh Asthana on Thursday assumed charge at Narcotics Control Bureau as a Chief of the Department. The post of the NCB Chief was fell vacant after the then NCB Chief Abhay was was appointed as Director of Sardar Vallabhbhai Patel National Police Academy in Telangana‘s Hyderabad.

The post of the NCB Chief was fell vacant since 4th of the last month, July.

Asthana, who had earlier in a tug of war within CBI, has been given the charge as Chief of NCB, in an additional capacity. He is already serving as a Director-General (DG) of the Bureau of Civil Aviation Security (BCAS).

As per the order issued by MHA, the Prime Minister Narendra Modi headed appointments committee has approved the appointment of the 1984-batch Gujarat cadre officer for the new post.

As per the order, Asthana has been given the additional role for the next six months or till a new Chief is appointed.

It should be noted that the Centre had in October, last year, taken an action against the then CBI Chief Alok Verma and the then CBI’s Special Director Rakesh Asthana after their feud become public as they made allegations of corruption against each other. Following which both – Asthana and Verma – were sent on leave by the Central Government.

The then CBI Special Director was transferred to as Director-General of  Bureau of Civil Aviation Security after the tug of war with Verma.

CBI had registered a case against Rakesh Asthana for involving in corruption charges. However, Asthana junked the allegation saying that he has been accused just because he has raised his voice against the then CBI Boss Alok Verma.