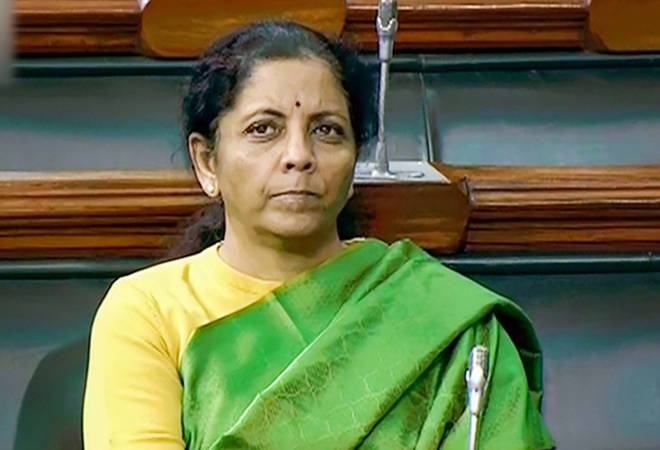 During the Lok Sabha Winter session on Wednesday, Finance Minister Nirmala Sitharaman said that the issue of rising onion price did not affect her as it is not included in her family diet. She said, “I don’t eat a lot of onions and garlic, so don’t worry. I come from a family that doesn’t care much for onions.”

Her comment came after a leader from the opposition interrupted her on the onion price issue while she was speaking about the same.

Sitharaman also said that the government has taken many steps to check on the issue and initiated steps to improve technology for better storage of the kitchen staple.

She further said, “From 2014, I have been part of some group of ministers which monitors the up’s and down in onion market. Sometimes when there is a surplus of the crop, we have also facilitated by giving support to those people who want to import. I have overnight passed orders for helping with 5 to 7 per cent assistance for exporting.”

Because of low production, onion prices have crossed Rs.100/Kg in several places.

MHA refuses to share timeline for J&K detainees’ release
Unnao: Survivor Set On Fire by Rapists Out On Bail
Comment