The Islamabad High Court, on Friday, appointed prominent lawyers of the Pakistan Supreme Court, as amici curiae in the Khulbhushan Jadhav case. The Court also ordered Pakistan’s Attorney General, Khalid Jawed Khan to once again seek response from the Indian government regarding the appointment of a legal attorney for Jadhav’s defence.

On 10th April, 2017, the Field General Court Martial in Pakistan, pronounced death sentence to Jadhav. He was accused on terrorism charges and espionage on behalf of India’s intelligence agency, the Research and Analysis Wing (RAW). India then approached the International Court of Justice (ICJ) in May, 2017, claiming that the government of Pakistan did not provide consular access to Jadhav, despite its several requests, and thereby, violated Article 36 of the Vienna Convention.

The proceedings at the ICJ in The Hague, began on 15th May, 2017 and both the countries send their legal teams to present their arguments. However, on 18th May, the ICJ put a  stay on the order passed by the Islamabad High Court for hanging of Jadhav. After a protracted struggle of two years, on 17th July, 2019, the ICJ gave its verdict directing Pakistan to allow consular access to Jadhav and thus review its death sentence order. However, the court has dismissed India’s appeal for Jadhav’s release. Both countries agreed with the order and welcomed ICJ ‘s judgment. 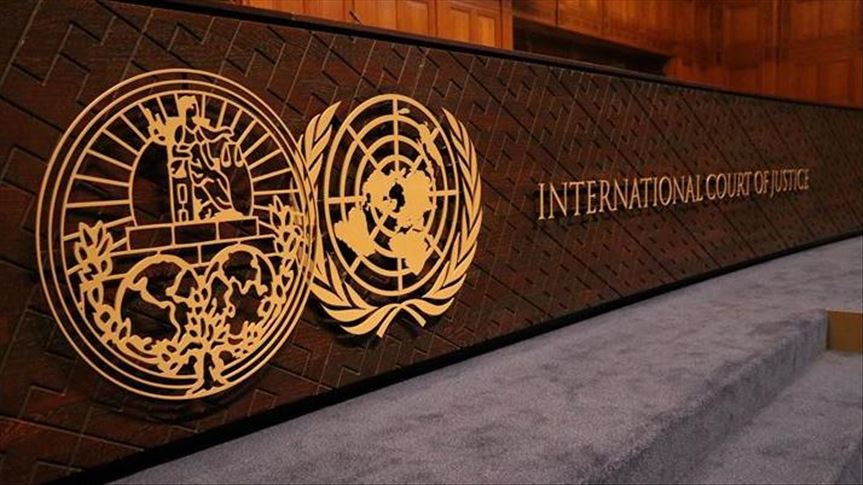 On 20th May, 2020, the Government of Pakistan released an Ordinance called ‘International Court of Justice Review and Reconsideration Ordinance, 2020’ whereby a petition for review of the ruling of a military court can be made to Islamabad High Court within 60 days of its promulgation by an application.

According to this ordinance, the Islamabad High Court constituted a two – member bench in order to consider a petition for review filed by the Pakistan Government in the light of the ICJ’s judgment. The government had filed a petition in a unilateral action to request the appointment of a legal representative for Jadhav.

Moreover, on 3rd August, a three-member bench was set up to hear the petition, after the two – member bench headed by Chief Justice Athar Minallah, ordered to set up a larger bench for the same and thus asked the government of Pakistan to give India a chance to appoint the prisoner’s counsel.

The next hearing is scheduled to take place on 3rd  September, 2020.

Meanwhile, Pakistan alleged to have asked India to appoint a lawyer for Jadhav through its diplomatic channels but the Indian Government claimed to have not been yet contacted by Islamabad regarding the progress of the case.

“After the directions of the Islamabad High Court of 3rd August we have contacted the Indian side through diplomatic channels and conveyed the same, Pakistan Foreign Office spokesperson Aisha Farooqui said. She fyrther added that they are waiting for India’s response.

However, in New Delhi, External Affairs Ministry spokesperson Anurag Srivastava said, “We have not received any communication from Pakistan on the issue.”

He further said that the Pakistan is not only in violation of the ruling of ICJ, but also of its own ordinance.

Therefore, it would be feasible to see what would be the next move of the Indian Government after learning the appointment of attorney for Jadhav by the Islamabad High Court.