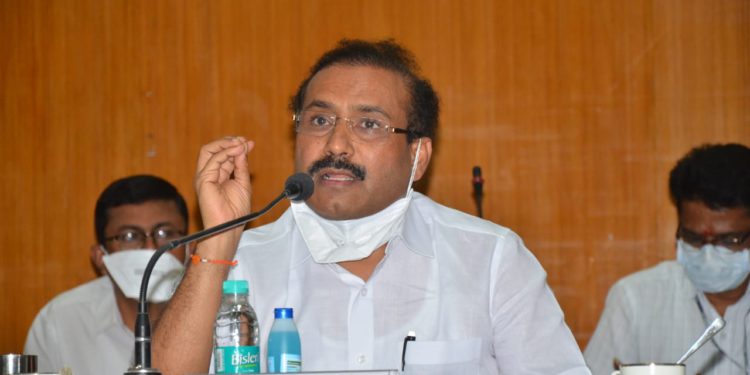 On Saturday, Maharashtra’s Health Minister Rajesh Tope announced that the government has relaxed the rates of the COVID-19 tests carried by private laboratories from Rs 4,500 to Rs 2,200. In a discussion with The Press Trust Of India Ltd. (PTI), Tope added, the lowering of rates for the tests would provide a breather to the people.

As per the revised rates, “Rs 2,200 will be charged for collecting the swabs through viral transport media (VTM) from hospitals, while it would cost Rs 2,800 for collection of swab from home.

The agreed upon rates are the highest these labs can charge. Also, district collectors can further negotiate with private labs to bring down the rates further, Tope said.

However, “if the private labs charge more than the authorised maximum limit, legal action would be taken against them,” he said, assuring that the new rates will be the lowest in the country.

The minister said that at present, there are 91 labs in the state for coronavirus testing and about five are in the pipeline.

According to Tope, the government in the previous week formed a committee of four-member to decide upon the new rates of COVID-19 tests conducted by authorised private laboratories in the state.

The Indian Council of Medical Research (ICMR) has permitted 44 government and 36 private laboratories in the state to carry out coronavirus tests.