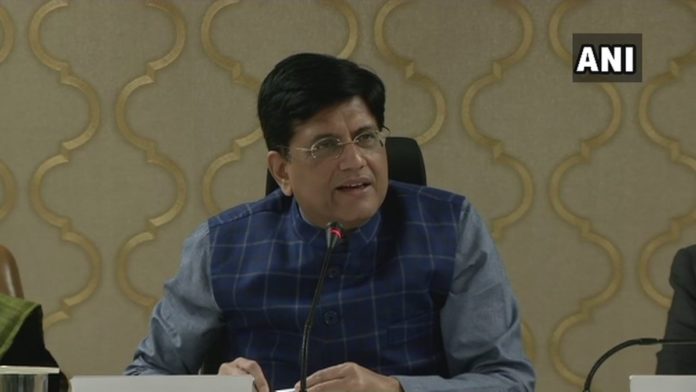 Talking more about the portal, Piyush Goyal said, the URL/Link is being made so simple that it can be user-friendly. He added, ‘Those in remote villages can access this and find out everything about Railways’.

Hailing his government at Centre, Union Minister said, ‘Ours Government is accountable Government. We hold ourselves accountable to people’s aspirations. He added that the NDA Government has always given its report card on each of the last years in the last 5 years’.

Goyal also fired a salvo at Congress President Rahul Gandhi for mocking Vande Bharat Express.’Those who are weak and don’t work hard make fun of Make in India’ Goyal said without directly referring to anyone.

On the land deal between Maharashtra government and Rail Land Development Authority (RLDA) for the redevelopment of Dharavi slum in Mumbai, Goyal said 45 acres of surplus land would be given to Dharavi redevelopment project on a 99 years lease.