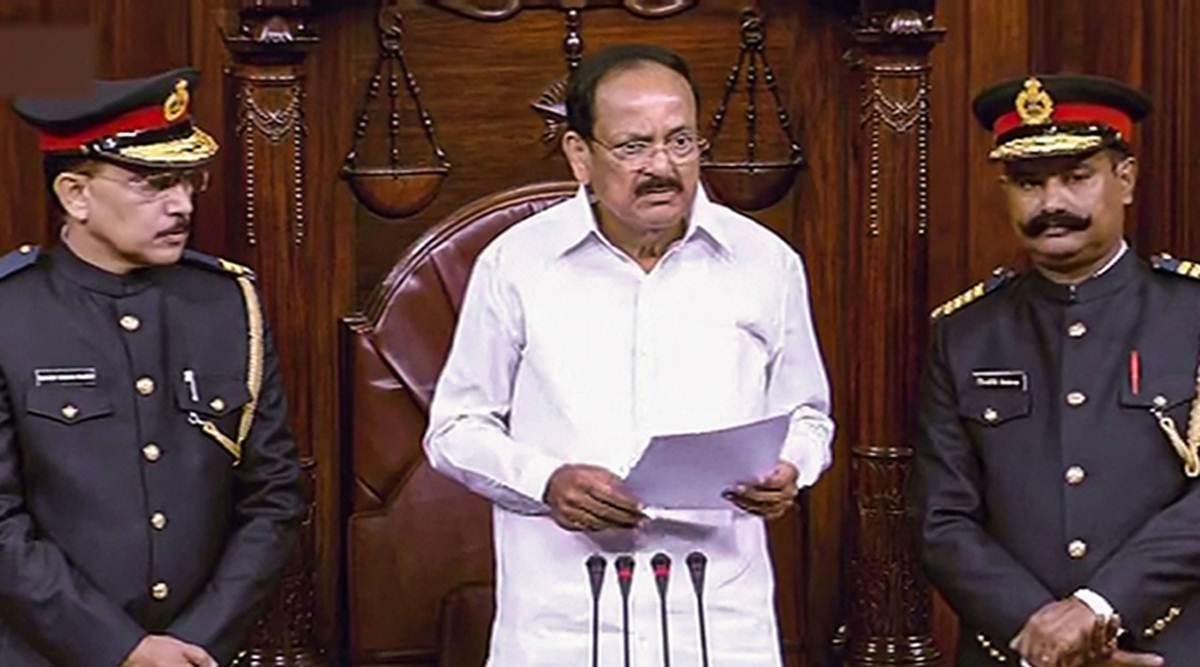 The winter session of Parliament commenced with the landmark 250th session of Rajya Sabha, the marshal’s donned new Military Styled Uniforms with caps instead of the traditional Indian attire with turbans. This angered criticism from the people and the Army personnel.

The former army chief, General VP Malik tweeted – “Copying and wearing of military uniforms by non-military personnel is illegal and a security hazard. I hope @VPSecretariat, @RajyaSabha & @rajnathsingh Ji will take early action.” Union Minister V K Singh, a retired general of the Indian Army, said: “What has been done is illegal.”

Rajya Sabha Chairman Venkaiah Naidu on Tuesday said: “The new dress code of marshals would be reconsidered.” He further asked the Rajya Sabha secretariat to revisit the new uniforms, which resemble that of Army officials.

According to NDTV, the uniform also left political leaders troubled. Cutting across party lines, most elders were annoyed with the uniform which was dark blue, with shoulder insignias, gold buttons, and gold aiguillette and ornamental braided cord worn by the army with the use of caps that resemble one worn by the Army Brigadier. Earlier they used to wear the traditional Indian attire comprising turbans.

In Lok Sabha, the Marshals are wearing their old uniforms.