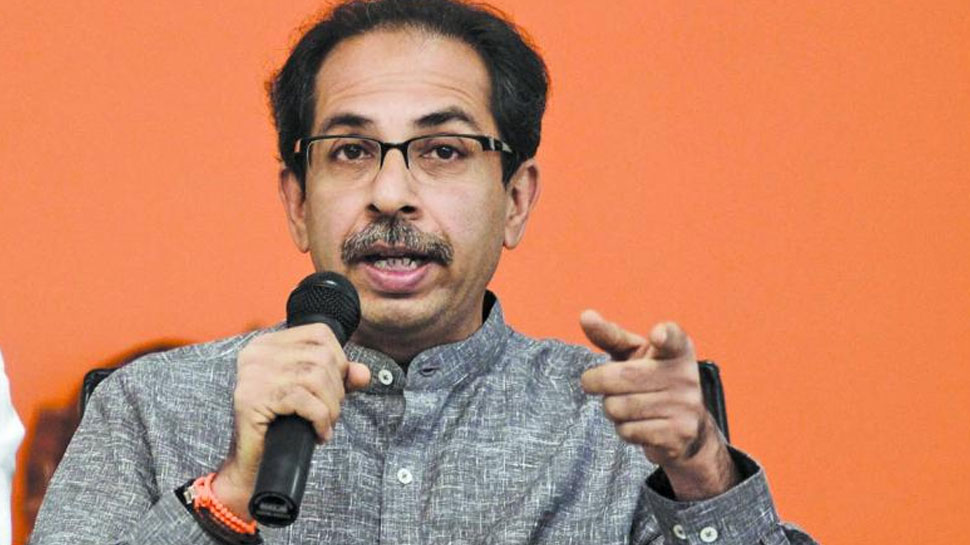 After the hurried imposition of President’s rule on Tuesday in Maharashtra state, Shiv Sena leaders moved to the Supreme Court seeking an urgent hearing on the matter. The petition has been filed by Shiv Sena lawyers on Tuesday.

The party had filed two petitions regarding the same issue. The petition carries the information that the Governor had worked in “hot haste” on Monday in refusing to
“grant even three days time to the petitioner to demonstrate that it has the requisite
majority to form the government in Maharashtra”. It also targeted the saffron party had used “the Governor’s office in an attempt to prevent it from forming the government”.

Uddhav Thackeray-led party has asked for additional time from Maharashtra Governor Bhagat Singh Koshyari to submit the required letters of support to form the next government. However, the governor refused to grant more time. Sena has termed the governor’s decision to recommend the imposition of President’s rule as unconstitutional, unreasonable and mala fide in nature.

According to Shiv Sena leader Sunil Fernandes, Supreme Court had agreed to take up the matter on Wednesday. As quoted by ANI, he said, “Supreme Court registry has said they may mention the matter tomorrow before the court, for urgent hearing. Fresh/second petition challenging the imposition of President’s Rule is being readied. The decision on when to file it will be taken tomorrow.”

As per the reports, Congress MP and lawyer Kapil Sibal will represent the Sena in the Supreme Court.

Shiv Sena's lawyer Sunil Fernandes says, "SC registry has said they may mention the matter tomorrow before the court, for urgent hearing. Fresh/second petition challenging the imposition of President's Rule is being readied. The decision on when to file it will be taken tomorrow" https://t.co/iezTlar2jy

President’s rule was imposed in the state as per Article 356 of the Constitution in Maharashtra on Tuesday evening. Congress party had termed the imposition as “a mockery of the constitutional process“.

Shiv Sena leader Anil Pranab told media that the party had asked the governor to give them three days to submit the requisite letters of support.