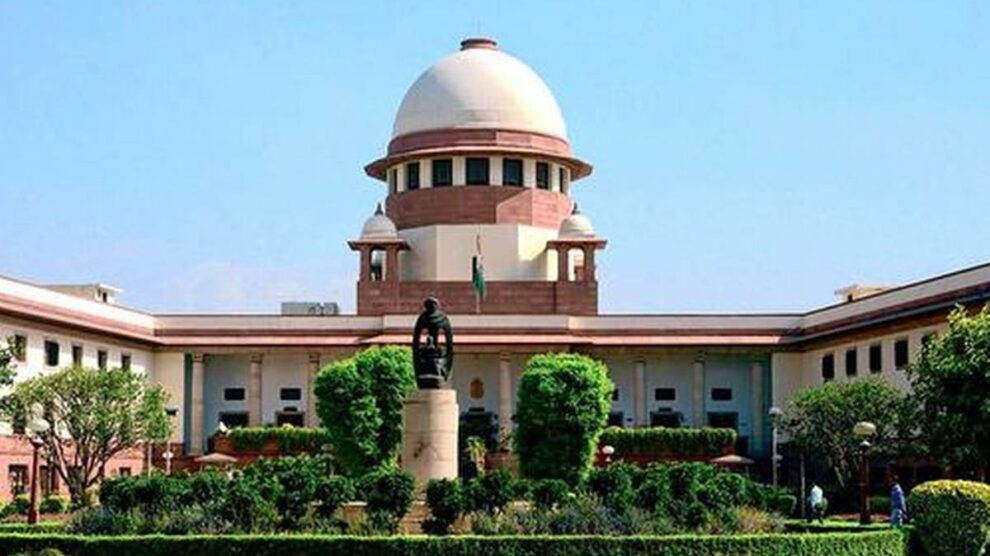 Synopsis: A Public Interest Litigation is been filed by an advocate in the Apex Court for the regulation of unauthorised media channels in the country.

Media trial is one of the most popular terminology heard frequently in the 21st century. In some famous cases, media intervention has played an important role that have might gone unpunished. The constitution itself has acknowledged media freedom, under Article 19(1)(a). Considerably, media trials have been rising steadily for a few months. The case of Tablighi Jamaat could be a justified example of the same.

In this regard, a petition is filed by Delhi-based lawyer Reepak Kansal alleging that a significant portion of electronic media has spread hatred and animosity among the nation’s various communities. He made claims in favor of the need to control electronic media, citing incidents of 26/11 Mumbai terror attacks, the Palghar lynching, and several other events.

It also addresses the issue of media trial, arguing that it violates people’s rights to a fair trial. The media trial shapes the minds of the general public against an accused, making it difficult for the individual to live in a society with dignity.

According to the petition, the existing regulatory framework does not have appropriate protection for electronic channels because it is not protected by either the Press Council of India Act or other press rules. The Telegraph Act which governs these channels has not been formulated with the television space in mind and does not provide adequate regulation.

He further added that Article 19(1)(a) of Constitution of India, which guarantees freedom of speech and expression, also enables the legislature to enforce such prohibitions for the interest of the people.

The plea demanded restrictions from the government, against media trials, judgmental viewpoints, and intervention by mass media in the administration of justice

Lawyer Reepak Kansal’s petition sought guidance to create an independent authority to govern and foster broadcasting services growth in India. The petition requested guidelines by broadcasting electronic channels in the name of freedom of the press to “limit the elimination of dignity” of persons, families, holy gods, social and political organizations.

The Supreme Court decided to hear the petition demanding instructions from the government to ensure oversight of the country’s electronic media.

After four weeks, the bench led by India’s Chief Justice SA Bobde, which also consists of Justice AS Bopanna and Justice V Ramasubramanian, listed the case for hearing.

The bench has, meanwhile, issued notice to the central government demanding a response within four weeks.

In this case, it will be intriguing to watch what will be the next step or order of the Apex Court.