This came hours after Bahujan Samaj Party Supremo Mayawati hit out at Bhim Army Chief calling him ‘BJP’s Agent’ and lashed at him for dividing Dalit voters of the state.

The announcement of Bhim Army Chief supporting Imran Masood was slated to be declared during Priyanka Gandhi’s Public rally but was cancelled because of the bad weather.

It should be noted that Congress General Secretary Priyanka Gandhi who along UP Chief Raj Babbar and UP West General Secretary Jyotiraditya Scindia visited Azad in Anand Hospital at Meerut after he was detained in March last month.

Earlier, Bhim Army Leader Vinay Ratan Singh lashed out at Indian National Congress and accused them of doing nothing for the community in its 60 years of rule.

Bhim Army Chief support to Imran Masood in Saharanpur is seen as a big boost for the party and its Candidate for the mega battle of ballots.

Saharanpur to elect a new MP is voting today, on the first phase.

Apart from this, Bhim Army Chief also announced his support to NCP-Congress alliance in a Maharashtra for the mega polls 2019.

As per the poll pact in Maharashtra, Congress is contesting on 24 seats in a poll pact with Sharad Pawar‘s NCP in Maharashtra. While its partner NCP will have its candidates on 20 Lok Sabha Seats.

Maharashtra has a total of 48 Lok Sabha seats. The remaining 4 seats has been shared with small allies including Bahujan Vikas Aghadi on 1 seat, Swabhimani Shetkari Sanghatana on 2 seats, Yuva Swabhimani Paksha on 1 seat.

General Elections 2019 would spread on Seven Phases starting from April 11 to May 19.

Results for the crucial Lok Sabha Polls will be announced on May 23 four days after the 7th phase of voting. Seven Lok Sabha Seats of Maharashtra is voting today. 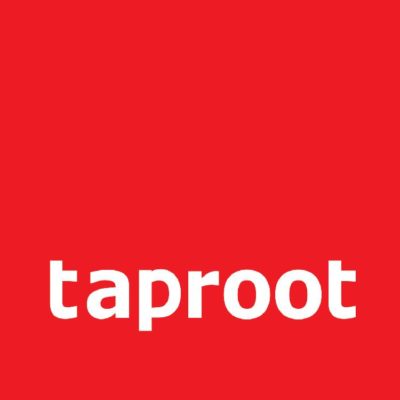 Taproot Dentsu Announces New Leadership: Ayesha Ghosh To Be The Next CEO 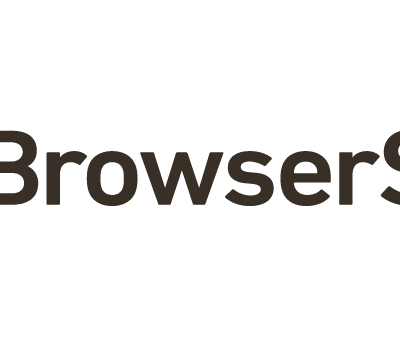 Browserstack Valued At $4 Billion After Series B Funding