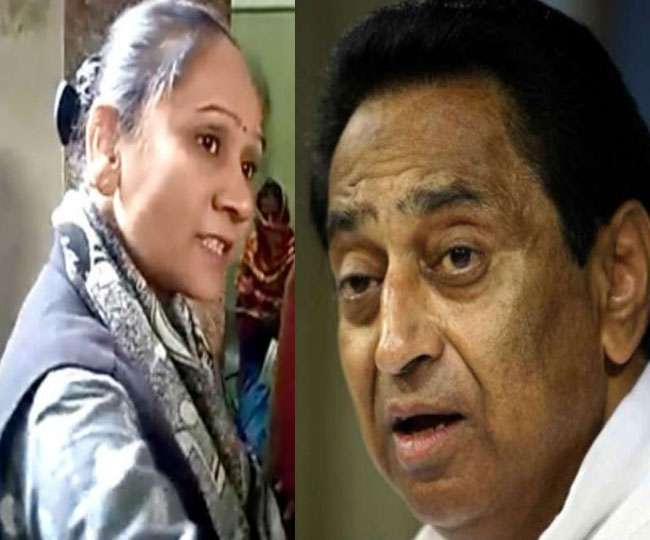 Bahujan Samaj Party Lawmaker Ramabai Ahirwar in Madhya Pradesh on Tuesday warned the Congress government in the state may face a situation like Karnataka if her demands are not fulfilled. “Congress govt in MP has been formed with the support of Behen Ji (BSP Chief Mayawati). We demand ministerial berth for 2 BSP MLAs in Kamal Nath govt. We’ve seen the situation in Karnataka, we don’t want a similar situation here” she said as quoted by ANI.

She added, “If they don’t give us ministerial berth, then not only me but others also oppose. They need to keep everyone happy. If he wants to keep the party strong, then firstly, he must make us strong. He should give us the ministerial berth”

BSP MLA Ramabai Ahirwar in Damoh,Madhya Pradesh: If they don't give us ministerial berth, then not only me but others also oppose. They need to keep everyone happy. If he wants to keep the party strong, then firstly, he must make us strong. He should give us the ministerial berth pic.twitter.com/8efyXpIw1K

Referring to the situation being faced by the Janata Dal (Secular) and Congress coalition in Karnataka, Singh warned the Congress to be cautious about things as it would not want to bring trouble upon itself. Political Turmoil in Karnataka continues: Siddaramaiah calls another CLP meet, sends notices to 4 MLAs

BSP Lawmaker Rambai Singh has been demanding a ministerial berth in Madhya Pradesh ever since the Mayawati-led party extended its support to the Congress to form a government in the state. On January 7, the Pathariya MLA had demanded a
Cabinet post for Sanjeev Singh Kushwaha and the position of a state minister for herself

Madhya Pradesh saw a nail-biting fight, where the Congress managed to bag 114 seats out of a total of 230, while the BJP got 109 seats, BSP 2, Samajwadi Party 1 and Independents 4 in the recently concluded State Assembly election.