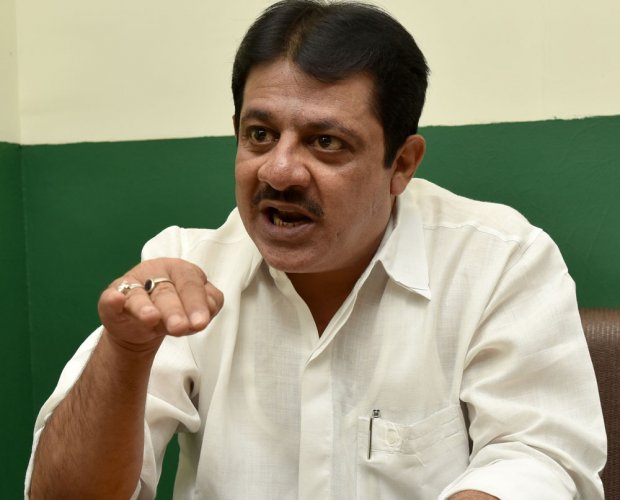 Zameer Ahmed Khan, minister of Congress from Karnataka said that former Chief minister BS Yeddyurappa was day dreaming on becoming the next CM of the state.

Senior Congress leader B Z Zameer Khan on Sunday said that Yeddyurappa was having day dreams of him becoming the next CM of the country which would never be possible as already many BJP MLAs were in touch with the Congress party and that they might shift from BJP to Congress within a short span of time.

Responding to Yeddyurappa’s comments that ‘the longevity of the state government would depend on the stand taken by 20 disgruntled Congress MLAs,’ Khan said, “A BJP leader has spoken about 20 Congress MLAs; today 9-10 BJP (MLAs) are in touch with us.”

“Let the BJP release the list of the MLAs who ready to switch the sides, we also release the list… I challenge the BJP leaders. I resign to the politics, if they succeed to destabilise the government by May 25, I am giving two more days to them, will they resign if failed to do so,” he asked.