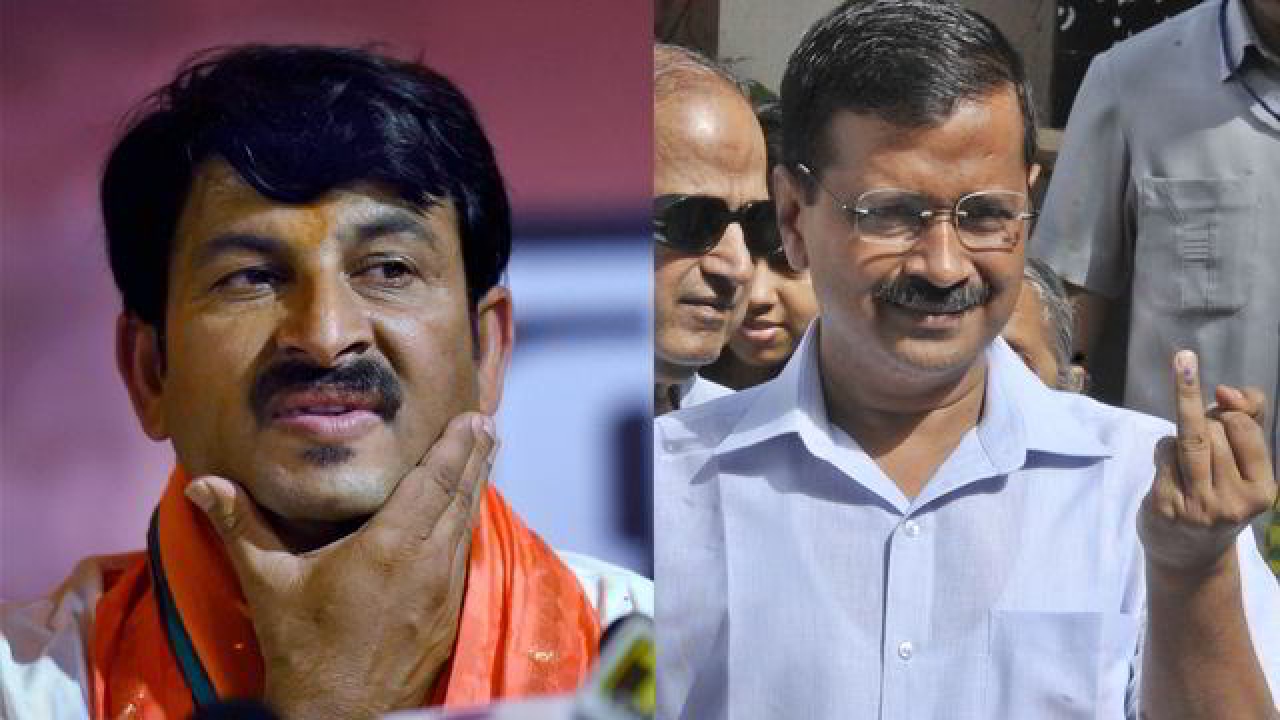 The development comes days after the BJP held a press conference on Wednesday accusing Delhi CM Arvind Kejriwal and Deputy CM Manish Sisodia of involving in an alleged 2,000 crore scam in the construction of classrooms in the Delhi Schools.

However, Team Arvind Kejriwal hit back saying that if BJP thinks there is a scam they should arrest them. Deputy CM Manish Sisodia dared Tiwari to arrest him if such irregularities exists. ‘I challenge Manoj Tiwari to arrest me if I have committed a scam… Either arrest me till this evening on scam charges or apologize to the people of Delhi. Apologize to the parents of Delhi for which these schools are being built’, tweeted Manish Sisodia in response to allegations.