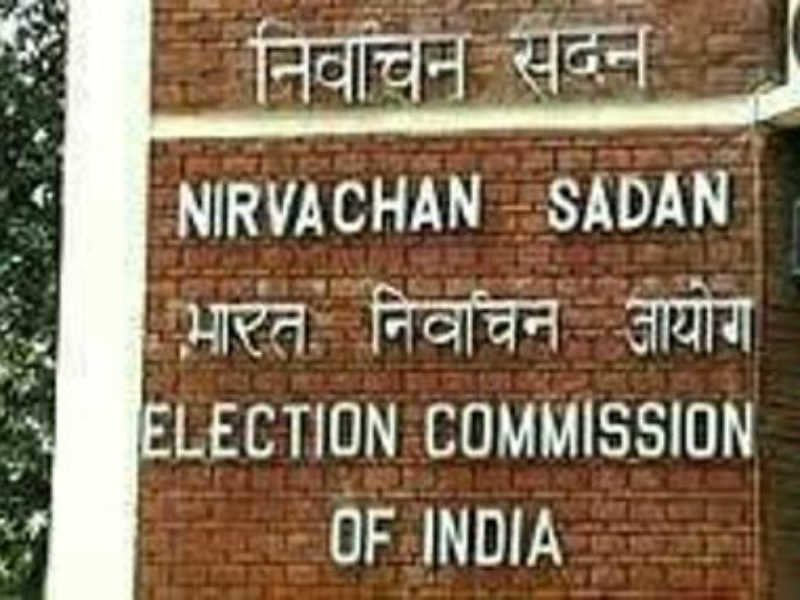 In the wake of upcoming Vidhan Sabha elections in Haryana, Election Commission has suggested Chief Minister Manohar Lal Khattar to strictly implement the transfer policy for officers in the state.

The Election Commission has advised that Haryana government should complete its process of transfers and postings by the end of this month, and that too in a rightful manner. Commission has observed that when the election season approaches, there is a peak in transfer orders of officers. This comes in a light that on Thursday itself, Haryana government transferred 24 IPS officers.

The watchdog of elections has analyzed that a large number of complaints were received against such officers who were under the transfer policy of the commission for their transfer, but were not transferred. This creates an unwanted increase in workload in the department. The Commission observed that such a situation could have been easily avoided if the transfer policy was implemented in the “right spirit”.

EC said that its team will be conducting a visit to the state in September first week to oversee the status of its orders on the implementation of transfer policy.

Chief Election Commissioner has also directed all the agencies to identify all the officials who are involved in the election-related work directly or indirectly. Therefore, he ordered secretaries of all departments and public corporations to look after this task and ensure that while transferring the officials no post of District election commissioner, returning officers, deputy district election commissioners, and assistant returning officers should fall vacant.

CEO also directed the state government to complete the transfer policy work as soon as possible and send in the reports by 27 August.