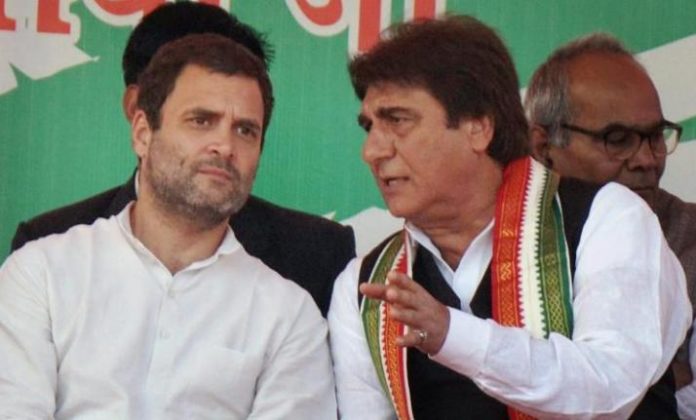 Gearing up for the Lok Sabha Polls which are now weeks away, the Indian National Congress on Friday released the seventh list of 34 Candidates for the upcoming Lok Sabha Polls. Out of the total 35 Candidates, the party named 4 from Chhattisgarh, 3 from Jammu and Kashmir, 5 from Maharashtra, 2 from Odisha, 8 from Tamil Nadu, 9 from Uttar Pradesh.

Apart from this, the party has named each candidate on Telangana and Puducherry while 2 from Tripura.

While Srinagar has been left for National Conference

With the seventh list, Congress has now released a total of 182 Candidates. In the second list, Party has named Priya Dutt for Mumbai North Central Seat while in Uttar Pradesh.