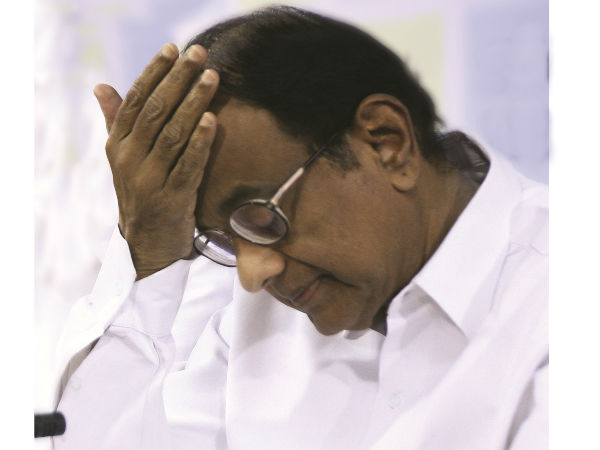 Former Union Finance Minister P Chidambaram has been sent to 4-day custody of CBI (Central Bureau of Investigation) under the orders of Delhi court. Special Judge Ajay Kumar Kuhar has also directed the officials to conduct a medical examination of Chidambaram as per the rules.

The court found that he was not cooperating with the agencies. Special Judge Ajay Kumar Kuhar justified the need for custody considering the factual reality of P Chidambaram’s interaction with CBI officials. Chidambaram will be kept in the custody till August 26.

The court’s decision came after a three-hour-long discussion on the matter. P Chidambaram was represented by senior lawyer Kapil Sibal and Abhishek Manu Singhvi, while Solicitor General Tushar Mehta argued the government’s case.

On the allegation leveled against P Chidambaram, the minister said that CBI did not mention him the charges of $5 million bribe which was pinned on him. He also informed the court that he has no foreign bank account.

In a slight chance of relief, the Supreme Court has agreed to hear P Chidambaram’s petition seeking court protection in the case. justices R Banumathi and AS Bopanna will hear his case on Friday.

While ordering 4-day long custody to the minister, the court also directed the CBI to assure that Chidambaram’s “personal dignity is not violated in any manner”. It also ordered the agency for allowing the minister’s family members to meet him for half an hour daily.

P Chidambaram was arrested by CBI on Wednesday night in a high-end political chase. He has been found to be involved in INX media scam. Though his Congress party leaders and son Karti Chidambaram had alleged the role of foul play by ruling BJP government.