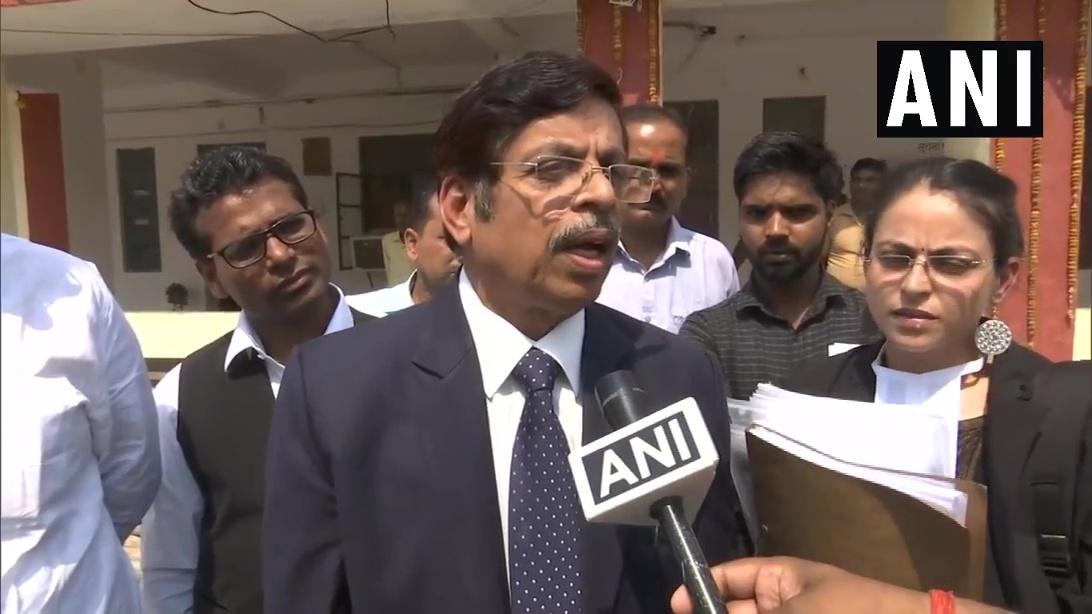 KC Kaushik, lawyer of the Congress President Rahul Gandhi denied the allegation out by the opposition on him for his false submission of the documents while filing the nominations for Wayanad and Amethi in the upcoming Lok Sabha Elections.

KC Kaushik said on the objections raised on Rahul’s nomination that Rahul Gandhi was born in India and he holds an Indian Passport. He said that the Congress president never took citizenship of any other country. He claimed that his passport, Voter-ID, and his income Tax, everything is of India.

On the response of submitting fake documents of his educational qualification which are in the name of Raul Vincy and do not satisfy the provisions of nominations, KC Kaushik said that “I do not know who is Raul Vincy or where he has come from.” He claimed that Rahul Gandhi has completed his M.Phil from the University of Cambridge in 1995. He said that he has a copy of the certificate.

KC Kaushik, lawyer of Rahul Gandhi on objections raised on Rahul's educational qualification: I don't know who Raul Vinci is or where he came from. Rahul Gandhi had done his M.Phil in 1995 from University of Cambridge, I have attached a copy of the certificate. https://t.co/wx36r4Vigm

Earlier leaders of the opposition wrote to postpone the scrutiny of Rahul Gandhi’s nominations in Amethi and in Wayanad as he has submitted fake documents and not disclosed secretive information in his nomination. JDU spokesperson and Wayanad candidate of BJP moved to the Election Commission asking to review his files and reject the application.

Rahul Gandhi was alleged of getting the citizenship of the UK and holding a passport which he has not mentioned in the affidavit. The allegation also included that his educational documents have the name Raul Vincy on them and clarity is needed if Rahul Gandhi and Raul Vincy are two same people.