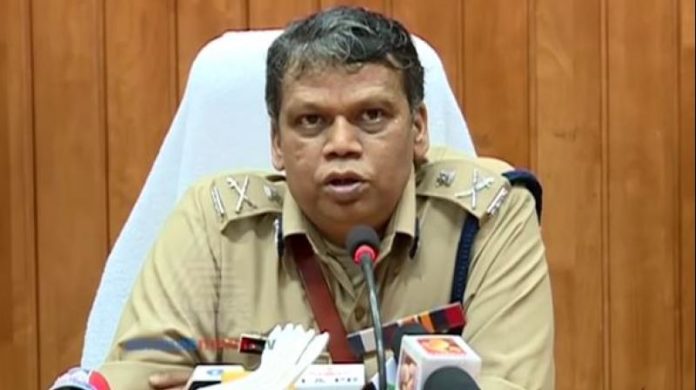 As Kerala goes to polls today, and it becomes the need of the hour to ensure free and fair elections be held in the state, state police chief Loknath Behra addressed press saying stringent action will be taken against those who create violence amidst polling in the state.

State police chief Loknath Behra on Monday said that maximum security has been arranged at polling booths to ensure the conduction of free and fair elections. Besides this live webcast facility has been organised at sensitive polling stations so that the election commission can ensure that elections are held hassle-free.