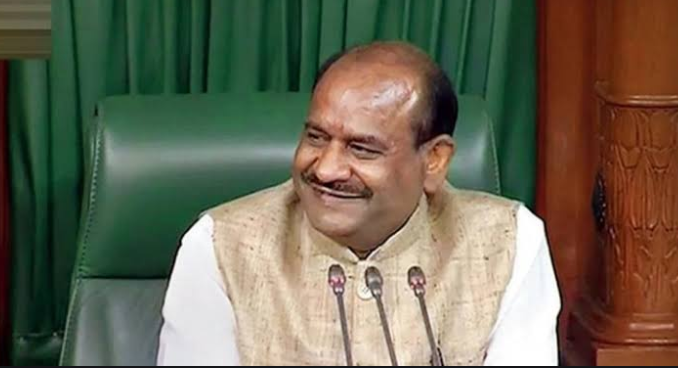 Raising the environmental concern in the house, Lok Sabha Speaker Om Birla advised the members of Parliament to take up a pledge to eliminate the usage of single-use plastic.

The Speaker said that this would further encourage the masses for doing the same. As quoted by ANI, he said, “This house represents 130 crore people of the country and I think the entire House will agree with the fact that single-use plastic should be stopped. If we (MPs) take a pledge then the message will be delivered to the people of the country. We should take a pledge in the session so that the message is delivered to the world that India’s Parliament has taken such a pledge.”

Responding to this suggestion, MPs welcomed his advice. Speaking on the same line, Union environment minister Prakash Javadekar hailed the idea and re-iterated how good the idea is. He extended his support to the proposal.

Previously, Prime Minister Narendra Modi in his 57th episode of ‘Mann ki Baat’ had said that the whole of the nation’s population has embarked on a journey to get rid of single-use plastic.

FASTag will be mandatory at all toll Plaza from Dec 1, All you need to Know
Congress MP Adhir Ranjan Chowdhury slams government over privatization of five public sector enterprises
Comment