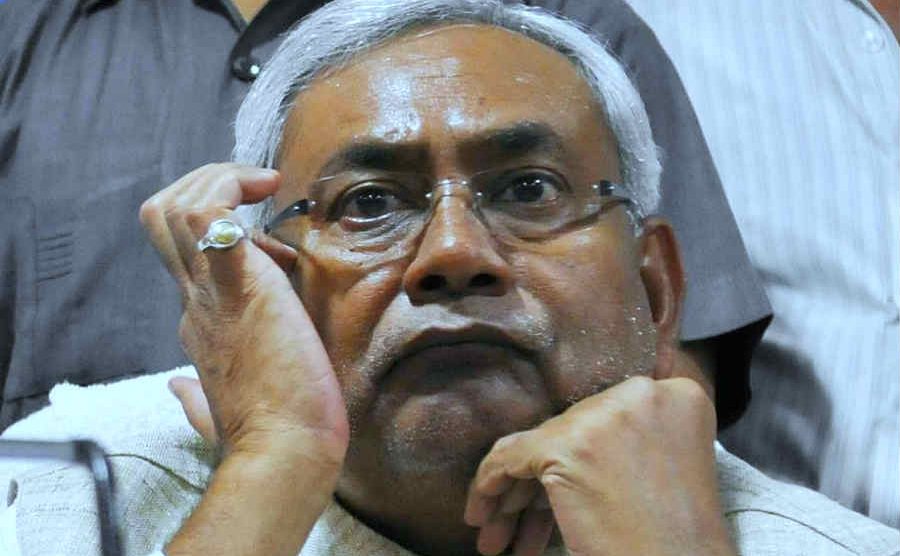 BJP, CM Nitish Kumar and people who have voted for NDA-JD(U) alliance in the assembly have insulted people's mandate, said Tejashwi Yadav.

After Kumar walked out of the Grand Alliance, both RJD and Congress leaders flayed the move accusing the chief minister of betraying the mandate of the people.

Rectification was given to Mahagatbandhan or The Great Alliance but BJP, CM Nitish Kumar and people who have voted for NDA-JD(U) alliance in the assembly have insulted people’s mandate, said former Deputy CM Tejashwi Yadav. This was a scathing attack on Chief Minister Nitish Kumar after the latter won the trust vote in the state Assembly with 131 votes.

“The people of Bihar will teach them a lesson; when they couldn’t answer my questions in assembly, then how will they answer the people?”, said Tejashwi. He claimed the newly formed alliance had no answer to the questions raised by him and that the JD(U) will be punished by the people for breaking the trust they had placed in the Mahagathbandhan in the 2015 state Assembly elections.

In response, Nitish had earlier thanked the Congress and RJD for making it possible “If Tejashwi had resigned I would not have been here,” he said in the assembly. “The mandate of the people was not to hoard ‘Benami’ property. It was not to become the owner of 26 ‘Benami’ properties in 26 years,” he added.

UIDAI: No plans to make Aadhaar mandatory for air tickets
Mithali Raj still waiting for the land she was to be gifted in 2005