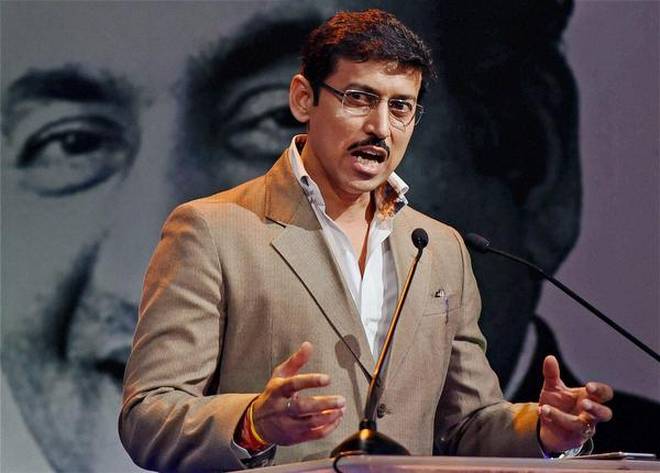 Union Minister of Youth Affairs and Sports, Rajyavardhan Singh Rathore has claimed that the state of Rajasthan has always supported BJP.  He further said that the BJP rule in 20 of the states in India has been possible because of Narendra Modi.  He was campaigning for the BJP in Jaipur.

“People of Rajasthan acknowledges the work of PM Modi and understands that the country is rapidly progressing in his regime. Hence, the people of the state are with the BJP”, said Rathore.

PM Modi along with Amit Shah is also going to address rallies in Rajasthan which will commence on November 23.

BJP has announced 162 candidates out of 200 assembly seats in the state. The party has also named sitting MLAs from the seats in Jaipur. While CM Vasundhara Raje is to contest the elections from her home turf Jhalrapatan.

Meanwhile, Congress has released its first list today with 152 names. The party has fielded 18 women candidates this time while also giving tickets to 9 Muslim candidates. Two former student’s union president has also been given the ticket.