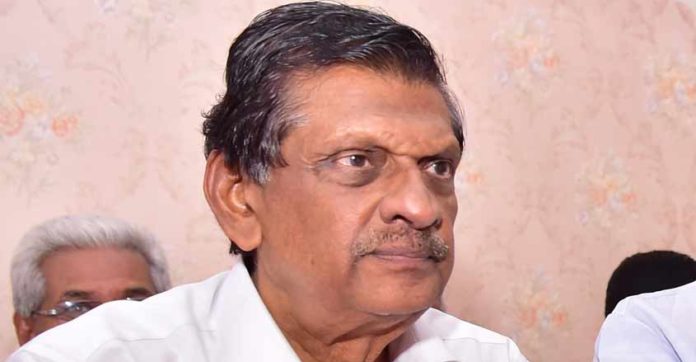 “This is not an appointment, as per the party rules, the working chairman will naturally be vested with the responsibility in the absence of the party chairman,” Joy Abraham told TNM.

“The party has begun an unofficial discussion on it. Official discussion will begin after the 41st day function of Mani sir’s death on May 17,” he said, quickly adding that there was no rift in the party,” he added.

PJ Joseph joined Kerala Congress in 1968. He has also served as the member of syndicate of Kerala University. He has held positions like the minister for revenue and education and the minister for education, works and has served in the ministries of veteran CPI leader VS Achuthanandan, EK Nayanar and the Congress chief K Karunakaran.