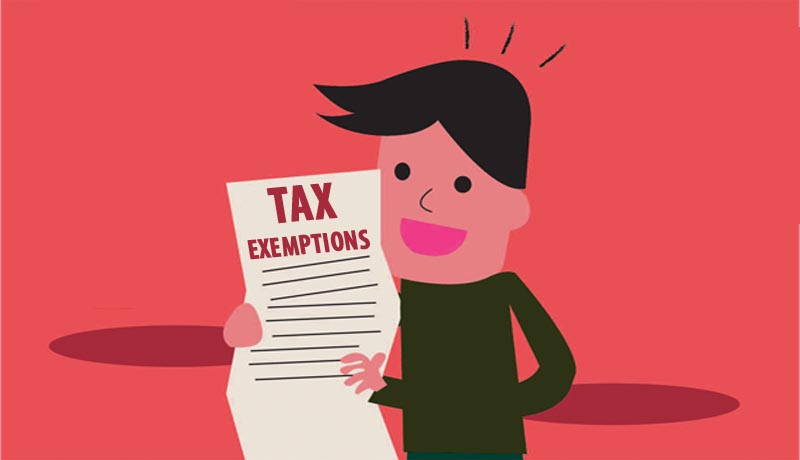 The senior leader of the Congress party, Jairam Ramesh welcomed the government’s decision but also expressed his doubts. He said that despite the slashing of corporate tax rates, the fears of Indian corporate market has not been addressed.

A headline-itis afflicted, panic-stricken Modi Sarkar has cut corporate tax rates less than 3 months after a Budget and 4 months before the next one. This is welcome but it is doubtful whether investment will revive. This does nothing to dispel fear that pervades in India Inc.

The Congress leader also questioned the timing of the decision. It has been reported that the announcements were made to please foreign investors ahead of Narendra Modi’s visit to the United States. PM Modi is scheduled to attend the ‘Howdy Modi‘ event in the United States on September 22.

Timing of FM announcement dictated by #HowdyModi event. PM can now say, "I have come to Texas promising lower Taxes".

Is this his 'trump card'?

Congress party slammed the Narendra Modi’s government for taking a “U-turn” on its policies. In a twitter message, the party took a sharp attack on today’s announcements.

Your 2019 budget increased #CorporateTax to 30% despite many objections. Today after yet another U-Turn by the FM, you pat yourself on the back & call the move historic-The only thing historic is a govt that refuses to accept responsibility for destroying a thriving economy. https://t.co/ofzv8UIFuR

CPI party also attacked the decision through a tweeted post and said that the funds of the central banks are being misused for benefitting the corporate sector.

The misappropriation of the reserves of the RBI to the tune of Rs 1.76 lakh crore is now being transferred to the corporates as a #CorporateTax cut instead of it being used for increasing public investments that will generate employment and increase people’s purchasing power.

However, BJP leaders have expressed their confidence in the decisions enthusiastically.

Union Home Minister Amit Shah tweeted a message expressing his support to the finance minister’s decision. He said that the rationalization of the corporate tax has been a long-pending demand.

Rationalisation of corporate tax had been a long pending demand, which is now a reality. This move will make our corporates globally competitive and our markets much more exciting for potential investors.

Prime Minister Narendra Modi called the move as “historic“. He expressed hope that the decision will boost the “Make in India” program. The Prime Minister described the announcement as a win-win move for billions of Indians.

The step to cut corporate tax is historic. It will give a great stimulus to #MakeInIndia, attract private investment from across the globe, improve competitiveness of our private sector, create more jobs and result in a win-win for 130 crore Indians. https://t.co/4yNwqyzImE

Reduction of Corporate tax from 30 percent to 22 percent and removal of MAT were some of the prominent decision announced today. To know more, click here.