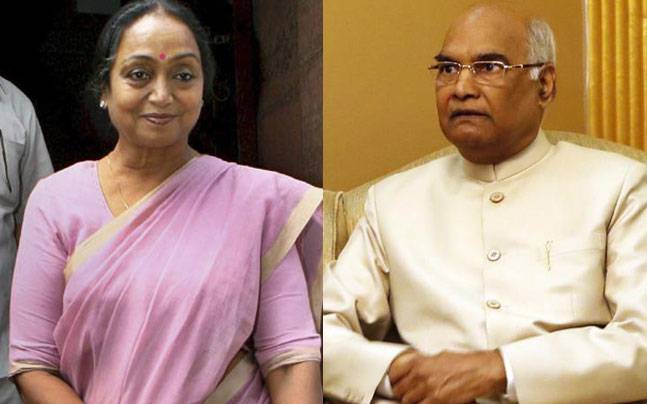 President Election 2017 saw voters turnaround of 99% on Monday. The results will be announced on 20th July.

The voting for president election got over yesterday, the first day of monsoon session. According to an estimate, the voting saw a turnaround of around 99% across the country. Both the houses of the parliament functioned only for paying obituary references and post that, the houses were adjourned for the day.

Arunachal Pradesh, Assam, Bihar, Chhattisgarh, Gujarat, Haryana, Jharkhand, Nagaland, Puducherry and Uttarakhand saw 100% voting. Out of 776 MLAs, 771 were eligible for voting. 4 seats, 2 each in Rajya Sabha and Lok Sabha are vacant at the moment.

Out of the casted votes, around 65% are rumoured to be in the favour of Ram Nath Kovind, whereas, the remaining will be with Meira Kumar. Ram Nath Kovind had the support of over 40 parties, whereas, Meira Kumar was supported by opposition camp of 17 parties.