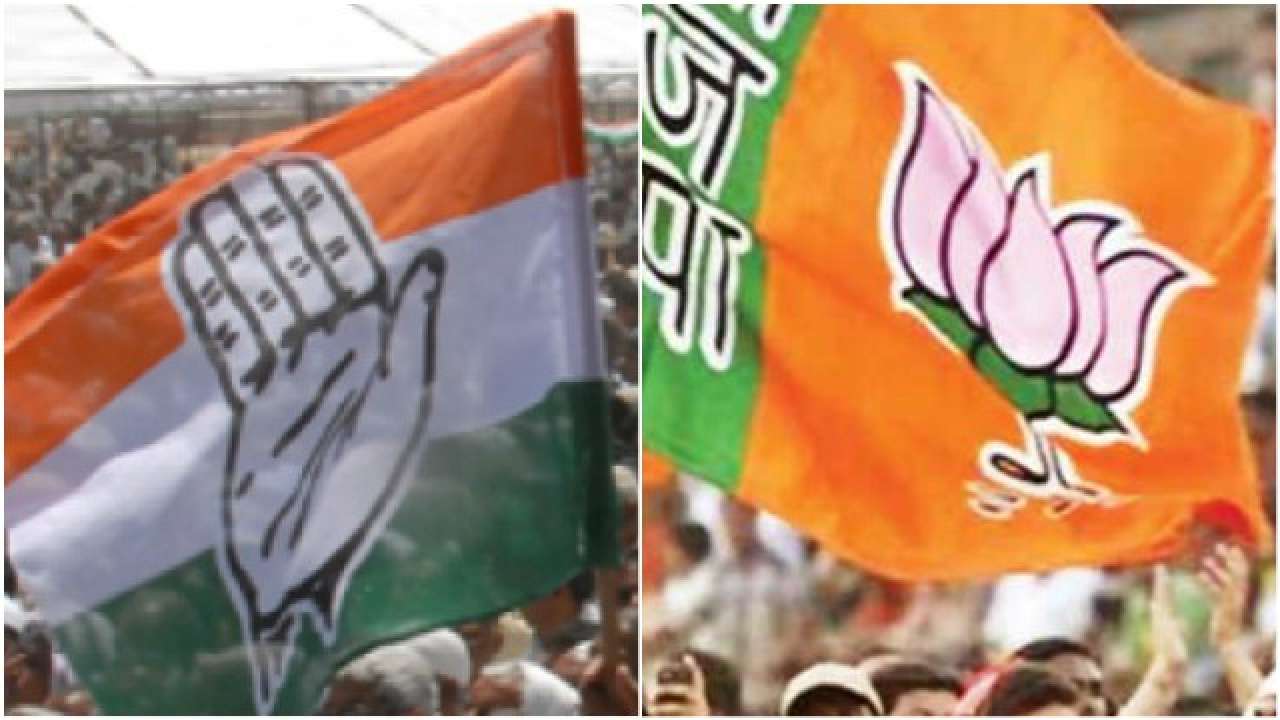 Both the Major Parties – Bhartiya Janta Party and the Congress party have fielded rich candidates in the upcoming Rajasthan Assembly elections.  According to the latest report by Association for Democratic Reforms (ADR), an organization that works for Electoral Reforms and Rajasthan Election Watch, 81 percent of the BJP candidates fighting the polls in the state are crorepatis. While Congress has 77 percent crorepatis who are in the electoral race for the upcoming polls, revealed by the affidavits filed by the candidates during nominations

Both ADR and REW also analyzed 137 out of 143 MLAs, who are in the fray to retain their seats. As per the report, the average assets of re-contesting MLAs in 2013 was Rs 7.24 crore, which has now increased to Rs 9.93 crore, recording a considerable 37 percent growth in their wealth.

The assets of remaining 6 candidates could not be analyzed as they affidavits uploaded by them was not scanned properly, said ADR.

Three of the five richest candidates in the fray belongs to the Congress. Kamini Jindal of the National Unionist Zamindara Party tops the list with Rs 287 crore. Jindal’s assets saw an increase of 46% from 90cr to 197cr. Parasram who has been pitched by the Congress from Dhod,, has assets worth Rs 172 crore.

BJP MLA Prem Singh Bajore is in the third spot, whose income saw a 62 percent rise in assets to Rs 142 crore. Om Bishnoi, a Congress ticket holder from Sadulsahar Assembly constituency, has assets worth Rs 128 crore recorded in 2018. Anjana Udailal of the Congress, who is contesting from Nimbahera constituency, owns properties worth Rs 107 crore.

Apart from this, Congress has a maximum of 14 percent candidates facing criminal charges, followed by the BJP with 11 percent of candidates.

The Polls in the state is slated for December 7. The Counting will take place on December 11 along with other state assembly elections.

ALSO READ: A look at BJP’s Bigwigs who are in the electoral race in the polls due for December 7

Rajasthan Polls : BJP Manifesto vs Congress Manifesto, who promises what?
High-decibel campaign ends in Raj, Telangana, all set for Polls on Dec 7
Comment