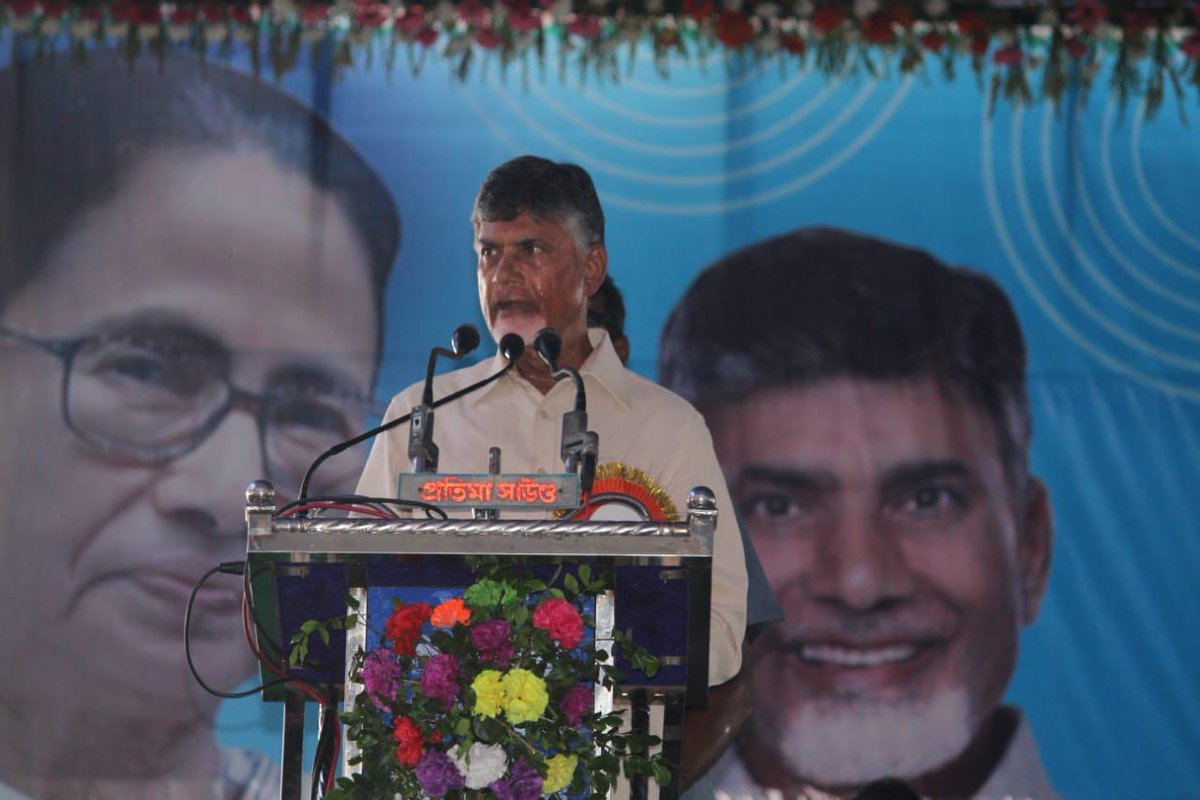 In a letter to Poll Commission of India, TDP dupped the order as “partial one-sided and
undemocratic”. The letter which was written by TDP Boss N Chandrababu Naidu, stated, “I am writing this letter to strongly oppose the partial one-sided and undemocratic
motivated actions of the EC. The decision to conduct repolling in five polling
stations under 166-Chandragiri and 25-Chittoor parliamentary constituencies,”

‘What is more disturbing and painful is that the EC set aside all the complaints
made by the TDP,” Andhra Pradesh Chief Minister said.

Earlier in the day, YSR Congress Candidate Chevireddy Bhaskar Reddy from Chandragiri met the poll officials and lodged a complaint saying that particular communities were not allowed to vote on April 11 during the first phase of elections.

The Poll Commission of India had on Wednesday ordered a re-polling in 5 booths of two Lok Sabha seats. The Poll Office declared the polling held in these booths as ‘void’. The EC declared re-polling to be held on May 19 from 7 am to 6 pm.

Andhra Pradesh has a total of 175 state Assembly seats and 25 Lok Sabha seats. State Polls of Andhra Pradesh and National Polls were held Simultaneously on April 11.