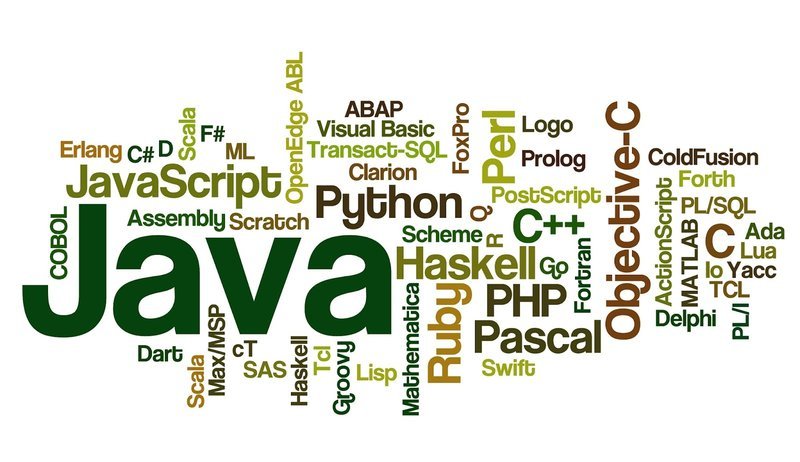 “A language that doesn’t affect the way you think about programming is not worth knowing.”
― Alan J. Perlis

What is a programming language:

For beginners just stepping in the world of programming, the biggest dilemma is to decide where to start from or which language to opt for first in order to make your career grow as a programmer in 2020. At times, even professional coders face situations where learning a new language seems to be more fruitful.

Choosing which programming language to learn involves a number of points to keep in mind. You will need to find a balance between the time and effort involved in learning any language and the perceived benefits of the language.

Which programming language is the best? -is an example of the wrong statement of the question.

Instead, you should be asking:

Which programming language is the most suitable for …

Which programming languages are used for …

So we are in December of 2019 and as the year is about to end, here’s a list of what programming languages will be in demand in 2020. 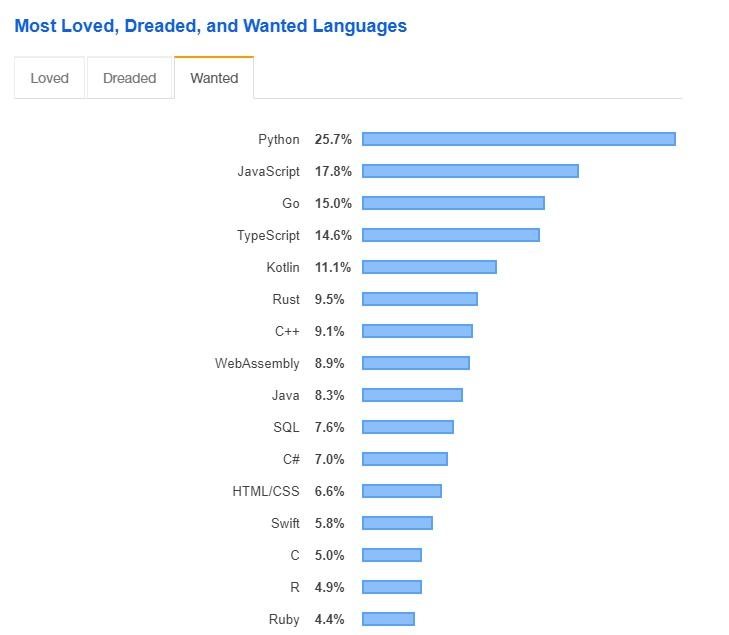 One of the easiest ways to pick the best programming languages to learn in 2020 is to study the market trend and work accordingly. However, I will make your task a bit easier as I have compiled a list of the top 10 in-demand programming languages of 2020. So, let’s get straight into this. Here is how the list goes:

Top Programming Languages To Learn In 2020: 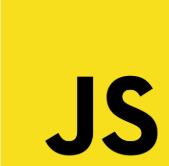 People often ask which programming language is best for web development? Well, if we go by the stats the answer is unsurprisingly JavaScript.

JavaScript is everywhere. It’s vital to both front-end and to back-end developers. 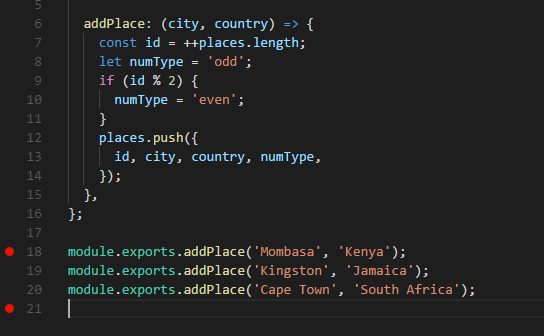 According to Stack Overflow, there is one section which says “To be adopted or migrated to be—or to migrate too soon”, and for python, it’s 12% which is the highest for any programming language. People who have migrated to Python are close to around 42%, and therefore in my list of most in-demand programming languages in 2020 is Python.

Python is being used by many for various purposes now some of which are Software Engineer, Software Developer,  Web Developer, Quality Assurance Engineer, Data Science. 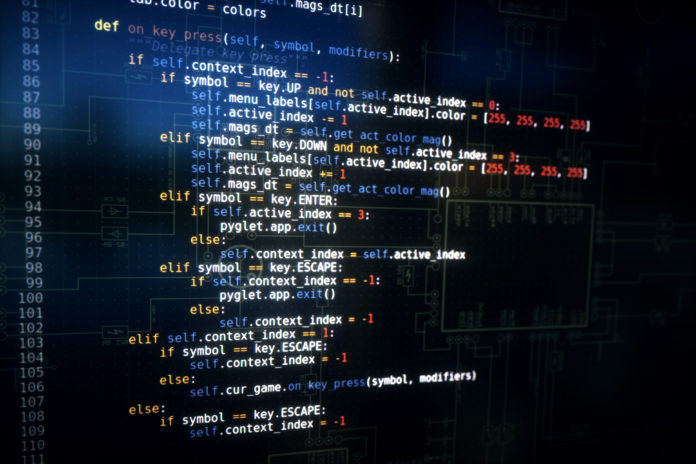 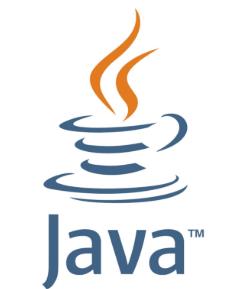 Java undoubtedly makes it to the list of top programming languages to learn, be it any year. According to Stack Overflow’s 2018 survey, 45.5% of professional developers favor. There’s a great saying ”write once run everywhere” capture one of the keys that make Java so valuable, the reason for Java’s enduring appeal being the Java Virtual Machine (JVM) which makes it cross-platform compatible. It is still one of the best coding languages to learn.

Java is also the soul for Android development and the most common language for developing Android apps. The language is favored by enterprises too, with roughly 90 percent of Fortune 500 companies using Java for building applications and other back end systems. 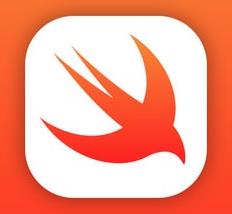 Next on the list is Swift. Swift was developed by Apple in July 2010 so as to make it easy for iOS developers, replacing Objective-C. Developers use Swift to build powerful, high-performance, native iOS, macOS and Linux apps. It is one of the most used programming languages for iPhone application development because of its immersive ability to employ compilers and syntaxes based on different C-based languages. 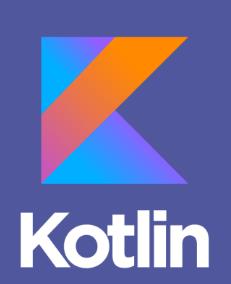 Kotlin first appeared as a new language for Java Virtual Machine from a team of Saint-Peterburg programmers called Jet Brains. From the day Kotlin was introduced as an official Android app development language, the language has enjoyed a skyrocketing rise in its popularity. 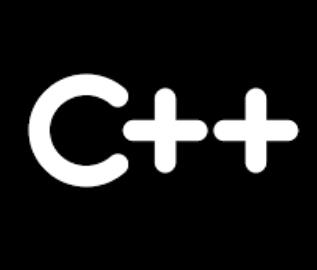 C++ is a programming language that was developed by Bjarne Stroustrup in 1983. C++ is a more modern, object-oriented version of C.  C++ still remains in demand owing to its flexibility, performance and multiple contexts where you can use it. A career in C++ would usually involve the development of desktop applications that are focused on performance-intensive tasks. 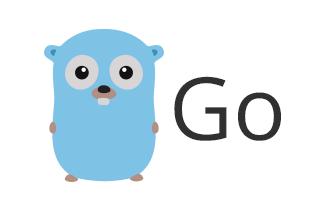 Go is developed by Google and is a minimal language like Python. Go language is also known as golang. Go provides much better features to write concurrent programs compared to others. In this era where multi-core apps are being written, Go addresses the need quite well and also there’s built-in support of concurrency in it.

Rust language was originally developed by Mozilla Foundation and it operates as a low-level language, suited for performance-critical code. It is a new system-level programming language that is changing the way we think about programming. It is one of the most popular programming languages currently. Rust was created with the purpose of avoiding the dangling pointers, buffer overflows or any other kind of memory errors. Rust is like C and C++. Here is a quick summary of the different possibilities that we’ve discussed:

Hopefully, this list was of some help to the readers who are looking for new ways to get into the programming world. Do Drop a comment if you find this article helpful or even if you have any thoughts to share. I would be glad to know all your thoughts and would love to address them in my next article. If I did miss out on any programming language which you think should be included in the list do let me know.