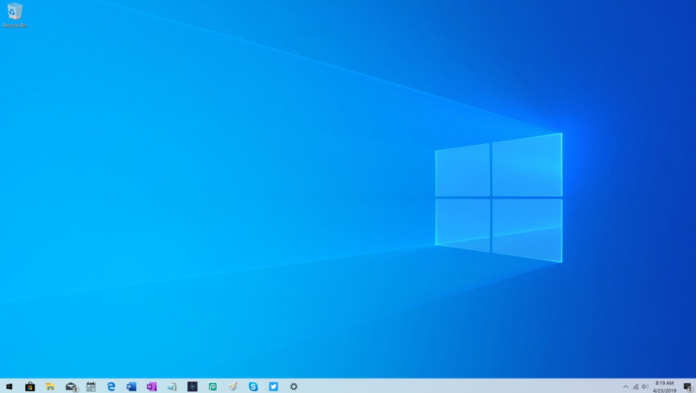 Microsoft has confirmed that the “19H2” update is all set to roll out later this year “will be a scoped set of features for select performance improvements, enterprise features and quality enhancements.”

“Windows 10 19H2 won’t be a full-blown update for the OS, instead, it will be more of a minor update that focuses on performance improvements, enterprise features, and quality enhancements.” Microsoft’s John Cable explained in a blog today, “The company will be delivering Windows 10 19H2 as a Cumulative Update to Windows 10 users when it is ready for the public. That means users on the Windows 10 May 2019 Update will be able to quickly upgrade to the new release as a regular monthly update like the monthly cumulative updates Microsoft usually releases.”

As part of that schedule, Microsoft said that it will be releasing the new 19H2 builds as part of the Slow Ring, the counterpart to the “Fast Ring” of Windows 10 Insider releases. Each build will be deployed as a cumulative update—a patch, in other words, rather than an entirely new build. The first of these, Build 18362.1, was made available to users on Monday. “This update contains two behind-the-scenes changes designed for OEMs and does not contain anything visible to Insiders,” the company said. 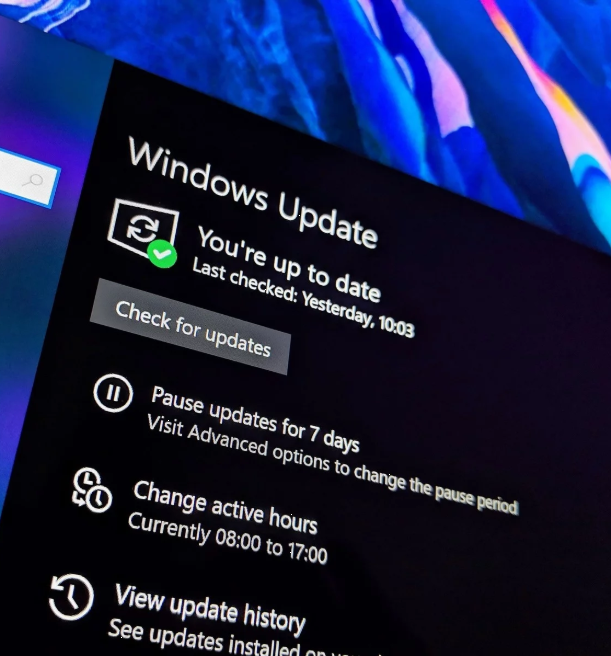 However, Microsoft is not providing a firm release date for Windows 10 19H2 yet, though the company says it is “targeted” for September. If you want to try out Windows 19H2, you can get today’s build, 18362.10000, via Windows Update.