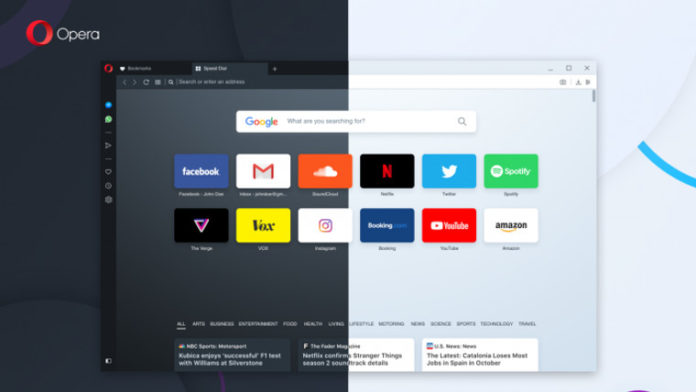 Opera has officially launched the desktop version of its new browser called ‘Reborn 3‘ with a built-in cryptocurrency wallet and a number of additional features. 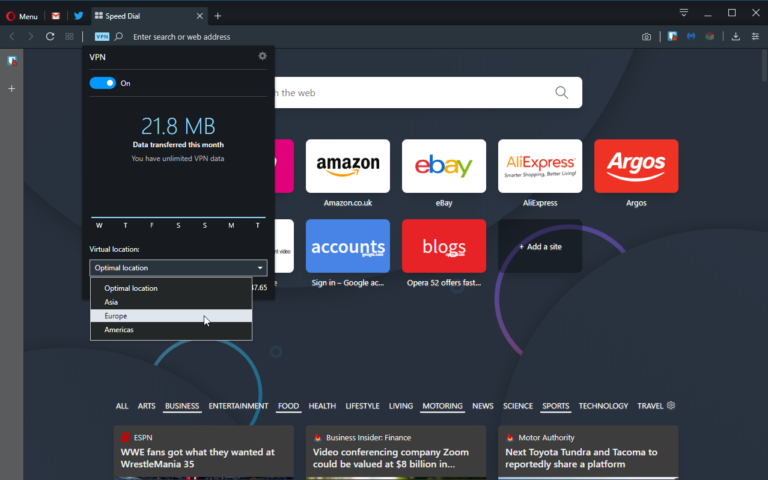 Reborn 3 also retains all the handy extras that make it stand out from most mainstream browsers, including a built-in ad-blocker, the ability to send links, videos and notes to other devices via Flow, a currency converter and a raft of customization options.

The new Opera browser comes with a new UI that allows for currency conversion, easy access of snapshot, ability to use messengers in the sidebar, a light and dark theme, more personalized customization. The Settings menu has options for easy import from old browsers, and also comes with improved VPN and ad-blocker.

The browser allows users to explore and interact with the blockchain-based decentralized applications (dapps) of “Web 3,” and the wallet lets users send transactions without requiring an extension such as Metamask, the browser company said.

“This means wallet keys never leave the users’ smartphones,” the company said, adding: “In practice, whenever they need to identify themselves to a Web 3 website or sign a transaction on the blockchain, users get a notification on their smartphone. They can confirm it in the same way they unlock their system, using, for example, facial recognition or their fingerprint.”

Opera Reborn 3 removes the dividing lines between sections and brings light and dark themes as well. 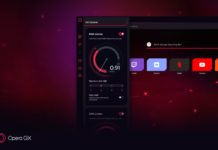