Microsoft has announced another bug in the Windows 10 May 2019 Update which could hamper the operation of virtual private networks (VPNs). The issue affects the Remote Access Connection Manager service, which is what Windows uses to manage connections to a VPN.

Microsoft recently acknowledged the existence of a major bug in Windows 10 May 2019 Update’s latest build (KB4501375). As reported by Windows Latest, the bug breaks down the Remote Access Connection Manager service (aka RASMAN) which can seriously hamper VPN services.

According to Microsoft, the issue only affects version 1903 of Windows 10 which has well over 50 million active users worldwide. Here’s the info from Microsoft’s support page:

The Remote Access Connection Manager (RASMAN) service may stop working and you may receive the error “0xc0000005” on devices where the diagnostic data level is manually configured to the non-default setting of 0. You may also receive an error in the Application section of Windows Logs in Event Viewer with Event ID 1000 referencing “svchost.exe_RasMan” and “rasman.dll”.

This issue only occurs when a VPN profile is configured as an Always On VPN (AOVPN) connection with or without device tunnel. This does not affect manual only VPN profiles or connections.

Microsoft has even explained in its page a workaround for the RASMAN issue which uses either group policy settings or registry key to configure one of the default telemetry settings. However, if in case neither of the methods work, users will then need to manually start the service or restart their device.

Microsoft is also working on a resolution which should roll out late in July. In the meantime, you can simply roll back Windows 10 to the previous update. To do this, simply click the Start button, then select Settings, Update & Security, Windows Update, View update history and Uninstall updates. Select the update you want to remove, then select Uninstall. 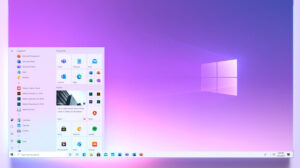 Windows 10 coming up with a new Start Menu design 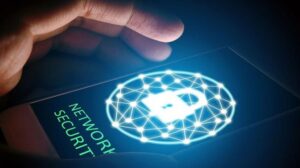