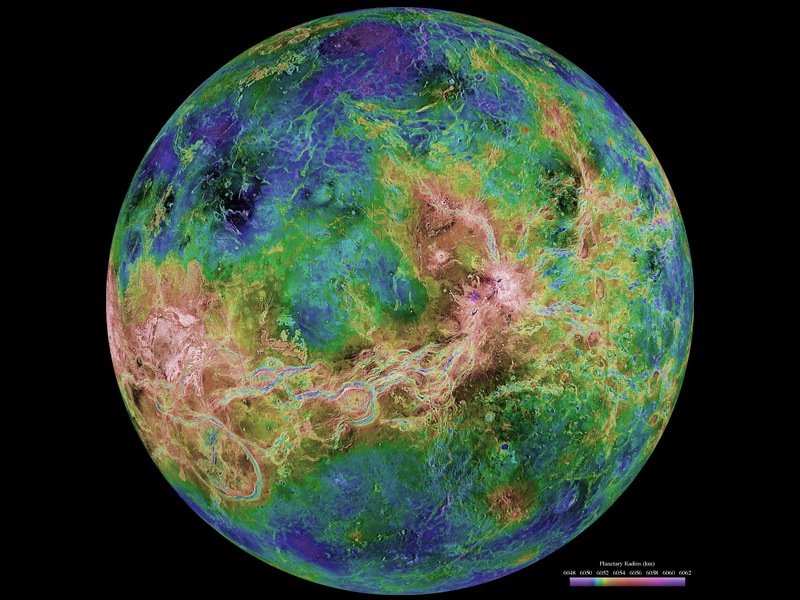 Although Venus is known as Earth’s Twin(sometime Evil Twin), they are certainly not identical twins, remarks the NASA on National Sibling day paying an ode to this Earth’s sister planet.

NASA chose to share some beautiful and interesting insights into this second planet from the Sun and Earth’s closest neighbor in the Solar system, Venus.

NASA wrote in an Instagram post: “Like human sisters, Earth and Venus share a lot — similar mass, size, composition”. It further added that: “like human sisters, their natures can clash wildly — Venus’s atmosphere would burn and crush us but Earth is our perfect home”.

While exploring all the options in our Cosmic vicinity, we have even looked at Venus but NASA explains that Venus spins in the opposite direction from most of the planets in the solar system.

It is therefore the hottest planet in our solar system, even though Mercury lies closest to the Sun such that metals like lead would be puddles of melted liquid. Venus has an extremely crushing air pressure at its surface – more than 90 times that of Earth.

This pressure can be experienced a mile below the ocean on Earth, if one can survive the odds which is seemingly impossible.

All the trips to Sister planet:

Venus became the first planet to host a human spacecraft – NASA’s Mariner 2, that successfully flew by and scanned the cloud-covered planet on Dec. 14, 1962.

Innumerable spacecraft from the U.S. and other space agencies across World have tried to explore Venus, including NASA’s Magellan that helped mapping the planet’s surface with radar. The former Soviet Union has been the only nation to land on the surface of Venus till date, but the spacecraft Venera 13 could not survive for more than 2 hours in terribly hostile environment.

Based on this historic experience, Engineers from different nations have tried devising methods to extend the life of robotic spacecraft in the extreme environment.

How famous has been Venus amongst the residents of its sister planet?

Venus finds a synonymous association with “woman” in popular culture. Women are from Venus as Men are from Mars.

Early 20th century science fiction writers loved to speculate in detail about a more hospitable planet and its possible inhabitants.

Venus has also found significant space in video games such as Transhuman Space, Battlezone and Destiny as well as in several animated films across ages.

Even this fascination of Venus knows no bounds for NASA as in late Feb, NASA shared the stunning views of Venus captured by its Parker Solar Probe while flying close to the planet in July 2020. Click here for Venus 3D view. 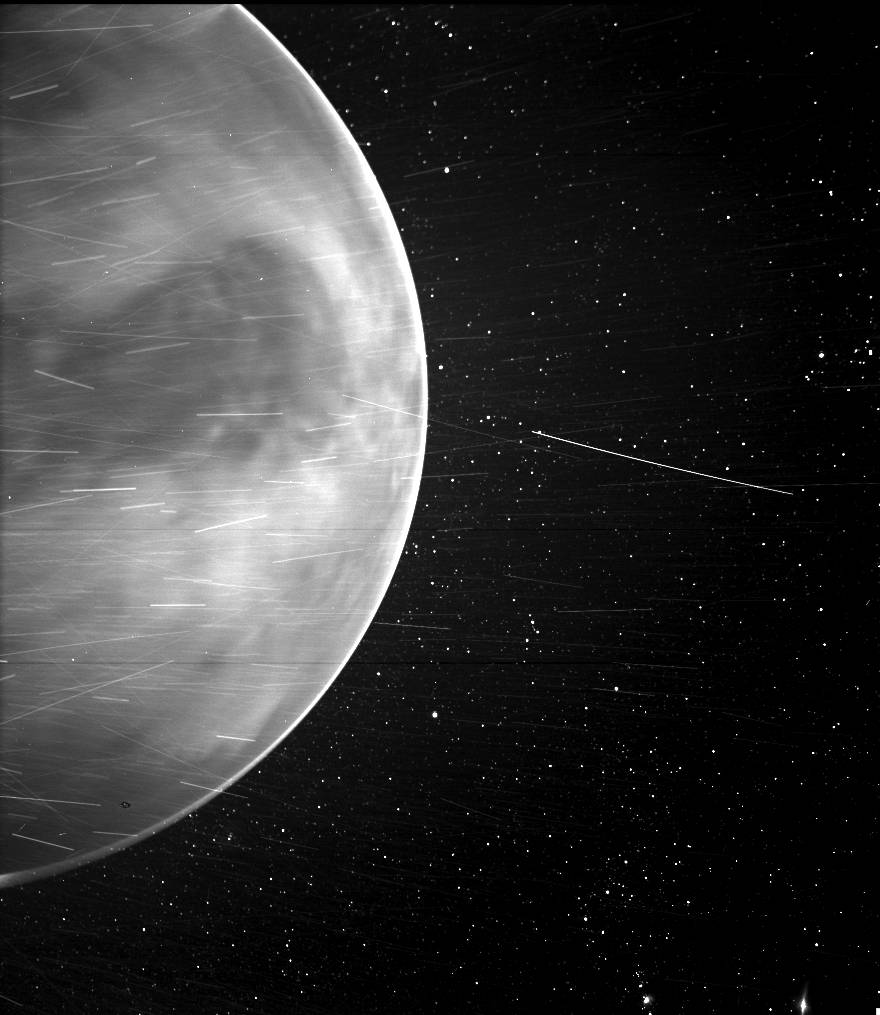 The prominent dark feature appearing in the center of the image is Aphrodite Terra, the largest highland region on the Venusian surface. The feature appears dark because of its lower temperature, about 85 degrees Fahrenheit (30 degrees Celsius) cooler than its surroundings.

In another infatuation with this sister planet, NASA has recently dished-out $5 million to seven concepts for future space exploration including a “swarm” of spacecraft to explore the clouds of Venus.

Venus has always been the third-brightest object in the sky behind the sun and the moon.

Mehmet Ildan, a Turkish writer was therefore right to say: “There are so many stars shining in the sky, so many beautiful things winking at you, but when Venus comes out, all the others are waned, they are pushed to the background.”