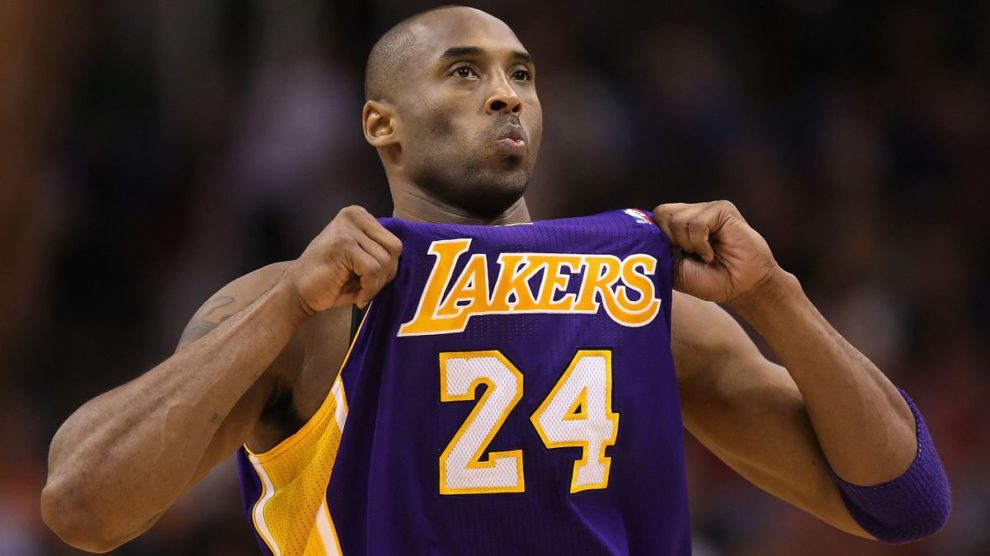 Retired NBA star Kobe Bryant was one of five people killed in a helicopter crash in Calabasas of southern California on Sunday.

“It is with great sadness that we learn of the death of Kobe Bryant and four others in a helicopter crash in Calabasas,” the City of Calabasas confirmed on its official Twitter account, the Xinhua news agency reported.

The aircraft went down in a remote field off Las Virgenes around 10 a.m. Nobody on the ground was hurt, the city tweeted.

In a statement, the FAA has said that S-76 helicopter with five people on board crashed near the Los Angeles suburb of Calabasas under “unknown circumstances”.

Investigators are trying to determine the cause of the fatal crash. There was dense fog in the Los Angeles area on Sunday morning.

According to reports, Bryant was travelling with at least three other people in his private helicopter when it went down. CNN later confirmed Bryant’s death. He was 41. There has been no word from his family so far.

Deputies with the Los Angeles County Sheriff’s Department responded to the scene near Las Virgenes Road and Willow Glen Street at around 10 a.m., the department tweeted.

Flames that erupted in the crash have been extinguished. The investigation is underway. 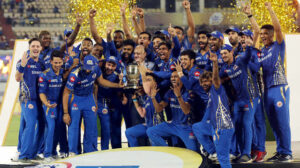 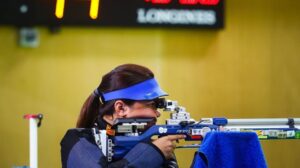 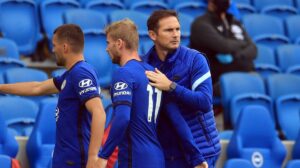