The Indian Wire » Sports » After GST, watching cricket in stadium will be costlier 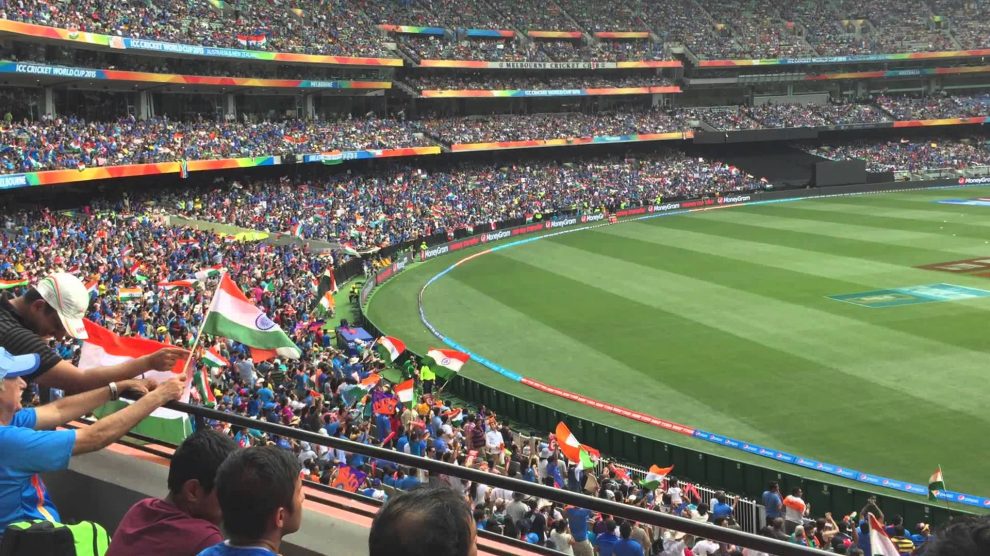 After implementation of GST, watching live cricket match in the stadium will become costlier as it comes under 28% regime.

After GST implementation from July 1, watching a game in the stadium will burn a bigger hole in the pocket. As the tickets will attract up to 28% tax. IPL, which is a mix of entertainment and huge prize money will attract the tax slab of 28%, while other events organized by Indian cricket board or the hockey federation will attract 18% tax on the tickets. Tickets priced below ₹250 are exempt from GST but there are only limited number of seats. A meeting was set to propose the imposed GST of 28% on sports events organized by recognized sports federations to shift to 18% regime, but there was no result.

Vinay, managing committee member of KSCA pointed to a possible drafting error in the GST schedule. He also added that an attempt is made to distinguish ‘recognized sports’ from others. But this distinction has been overlooked while stipulating the threshold limit for ticket prices of Rs 250 and lower. For cricket, the tax applies virtually to the entire stadium as only a limited number of tickets are priced Rs 250 or less.

The committee member had suggested to the BCCI a few months ago on Karnataka State Cricket Association’s (KSCA) behalf that all games must be granted blanket exemption from GST but there was no response from their side.

In effect, tickets for all events, even if the teams are representing country, state, zone or district and organized by recognized sports bodies federations will now attract GST.