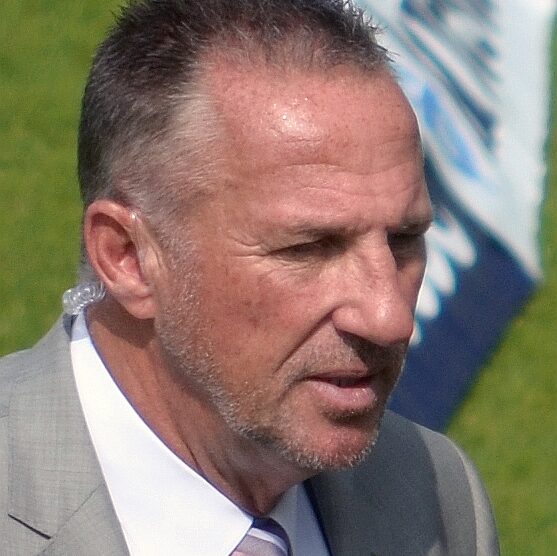 England all-rounder Ian Botham is now a member of the House of Lords of the British Parliament. The government announced that the 64-year-old was among the 36 new peers to have joined the non-elected house.

The former captain has played 102 Test matches between 1977 and 1992. He is a prominent Brexit supporter. 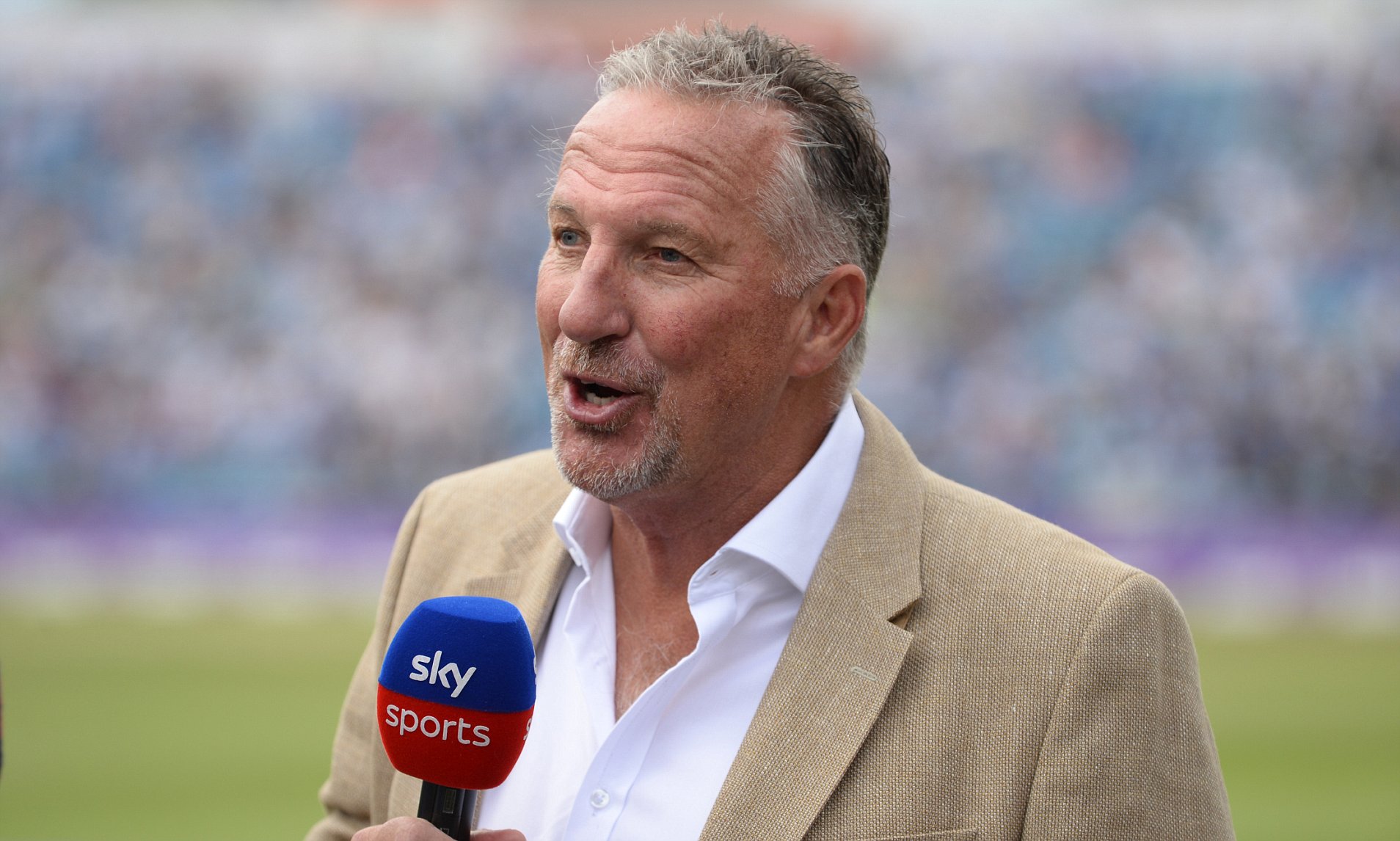 Botham was recognised for his services to charity and cricket and was knighted in 2007.

He is the first cricketer to be receive a peerage since former England women’s team captain Rachael Heyhoe-Flint. Rachael received a peerage back in 2011. David Sheppard, Colin Cowdrey and Learie Constantine also received House of Lords seats earlier.

Botham will sit as a crossbench — independent — peer.

Ever since his retirement, Botham has been involved in charity campaigns. The campaigns include raising funds for research into leukaemia. He is also a commentator for cricket matches.